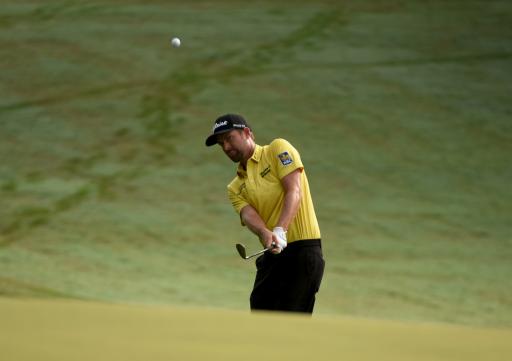 Only a matter of days after the last putt sank the new PGA Tour season is upon us with the Fortinet Championship.

Formerly the Safeway Open, the Fortinet Championship represents the launch of the 2021-2022 season as the first of 47 scheduled events.

There are a number of notable absentees as the top players in the world prepare for the forthcoming Ryder Cup.

Both Na and Simpson have points to prove to U.S. Ryder Cup captain Steve Stricker.

Arguably, they have the right to feel a little bit miffed about their exclusions from the side instead of six rookies.

Here are our tips and the best prices offered for the outright winner at the Silverado Resort and Spa North Course.

The clear favourite is trying to keep his game sharp ahead of the Ryder Cup as Europe's main hope and talisman.

Probably one of the most in-form players on the planet after his finish to the PGA Tour playoffs. Previously lost in a playoff.

Best finish was a T17 here in 2017, but will look to rebound after he failed to qualify for the Tour Championship.

A proven winner, and winner of this event in 2020, and arguably overpriced at these odds.

NEXT PAGE: WILL ZALATORIS WINS PGA TOUR ROOKIE OF THE YEAR