How to live stream the Memorial Tournament for free online

Live streaming from the Memorial Tournament, hosted by Jack Nicklaus on the PGA Tour. 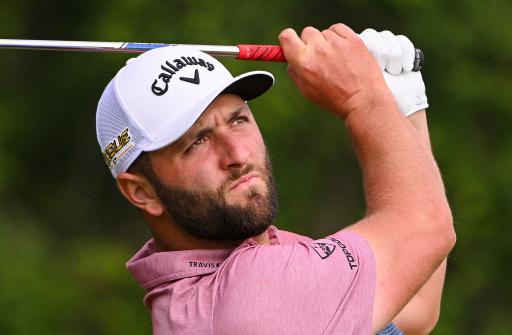 While all the talk in the golf world might be about next week's controversial LIV Golf opening event in England, the PGA Tour concentrates on matters at hand with this week's iconic Memorial Tournament at Muirfield Village.

The tournament is hosted by 18-time record major champion Jack Nicklaus and it is one that the world's best PGA Tour players cherish.

Jon Rahm will be looking for some sort of redemption this week after he was forced to withdraw from the 2021 tournament due to Covid when holding a commanding lead after 54 holes.

Rahm would have certainly gone on to win that week, and therefore the Spaniard will be all out to put the record straight.

It will be no easy feat for Rahm though, especially with Rory McIlroy in the lineup.

McIlroy comes into this event off the back of a second and an eighth in the last two major championships, and he will be looking to get back in the winners' circle as he looks ahead to the US Open in two weeks time.

Other big-name players in the lineup include Patrick Cantlay and Collin Morikawa, who have both won at this venue on the PGA Tour in previous years, while Xander Schauffele, Jordan Spieth and Cameron Smith will also be hoping to continue their recent good form.

Cameron Young and Davis Riley are other players who have been knocking on the door for their first wins on the circuit and it would be no surprise if either of these talented Americans move into contention come Sunday evening.

Next Page: Jack Nicklaus reveals what really happened between he and LIV Golf