How to live stream the Wells Fargo Championship for free online

Live streaming from the Wells Fargo Championship: how to watch every second of the event featuring Rory McIlroy. 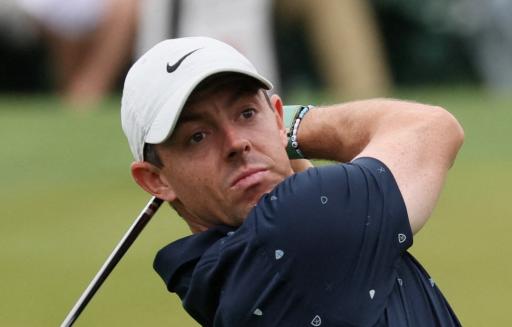 Rory McIlroy starts a warm favourite at this week's Wells Fargo Championship on the PGA Tour, his first tournament since finishing runner-up at The Masters behind Scottie Scheffler last month.

McIlroy has won this tournament three times down the years, most recently last year, but that was at Quail Hollow rather than this year's new venue of TPC Potomac at Avenel Farm in Maryland.

Related: Who are the Top 10 career earners on the PGA Tour?

The PGA Tour isn't going to Quail Hollow this year as the course prepares to host the Presidents Cup in September.

TPC Potomac has hosted 21 events in the past.

Other star names in the field include Tony Finau, Corey Conners, Tyrrell Hatton and Abraham Ancer.

How to live stream the Wells Fargo Championship for free online

Next Page: Golf Betting Tips for the Wells Fargo Championship