PGA TOUR 2K21 has revealed which player is on the cover of the brand new golf video game, as well as a full trailer for the game that is set to be released August 21. 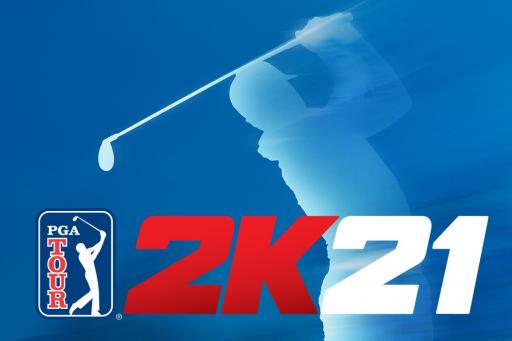 When it was announced that a brand new golf video game was being released, Twitter was sent into a spiral of excitement after we were treated to a short preview of PGA TOUR 2K21.

Golf fans around the world have been desperate for a new golf game since the old Tiger Woods games we used to love back in the day, so it was no surprise to see such a positive reaction when the preview for PGA TOUR 2K21 was released.

We were told that more news about the game would be coming soon and we were all left guessing when the official PGATOUR2K Twitter account tweeted an outline of a player who was set to be on the front cover.

All sorts of guesses were being made but now we finally know which player will be the face of the brand new video game set to fly off the shelves in August. Watch the clip below and find out for yourself...

That's right, it's none other that Justin Thomas! He was one of the most popular guesses when the mystery player was tweeted, with a lot of other fans thinking it was Jordan Spieth.

Thomas tweeted the news himself, saying: "Check it out!  I’m the official face of #PGATOUR2K21. Follow @PGATOUR2K ASAP to get info before everyone else does."

As well as the news about Thomas, the full trailer for the game has now been released, showing the many different game modes available on the game that is set to be released August 21.

Watch the full game preview below:

Play against real-life @PGATOUR Pros on real deal courses. Swing with swag, and get your victory dance ready... #PGATOUR2K21 is coming August 21! Golf Got Game pic.twitter.com/TOhrdyaYOb