Rickie Fowler finished in a tie for eighth at the PGA Championship, which is a vast improvement on his form so far this season. 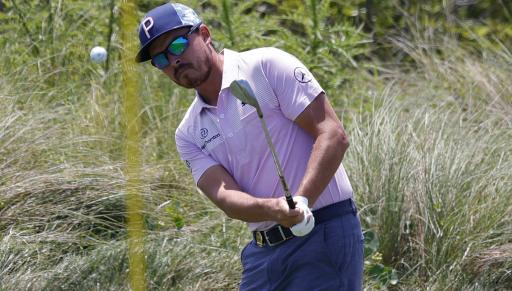 It was great to see Rickie Fowler return to form at the PGA Championship after he has recently struggled to produce the golf that made him one of the best players in the world.

Fowler finished in a tie for eighth on 1-under-par, alongside eight other players, and this was an extremely encouraging performance when we consider he didn't even qualify for The Masters in April.

Prior to his week at the Kiawah Island, Fowler had fallen to 128th in the Official Golf World Rankings which is well below his best-ever ranking of fourth.

The 32-year-old has missed seven cuts in the 18 events he has played this season and his performance on the Ocean Course in South Carolina is his first top-10 finish since The American Express in January 2020.

The five-time PGA Tour winner last won at the Waste Management Phoenix Open in 2019 and he only qualified for this year's PGA Championship through a special invitation.

But his play in South Carolina was a glimpse of the old Fowler and what he has always been capable of. It could be a turning point in his season and if he picks up form, US Ryder Cup captain Steve Stricker may take note.

The man from California jumped 12 places in the US Ryder Cup standings, however, he is still in 39th place and will need to raise his performance levels if he is to make the team.