Sam Burns: What's in the bag of the back-to-back Valspar Championship winner? 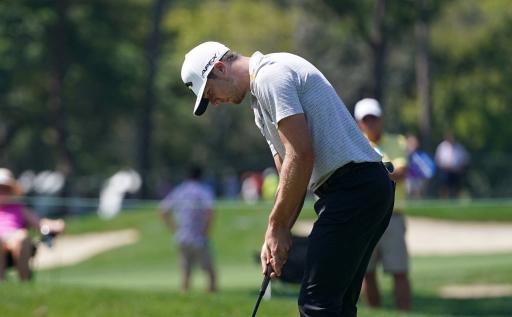 Sam Burns is one of the most exciting talents on the PGA Tour and he proved this again at the Valspar Championship on Sunday.

Burns beat Davis Riley on the second playoff hole on the Copperhead Course to win the event for the second year in a row.

He is now a three-time winner on the PGA Tour and he has broken into the top 10 players in the world rankings for the first time.

He has three PGA Tour titles to his name and he has risen to number two in the FedEx Cup standings behind Scottie Scheffler.

Riley, a PGA Tour rookie, should still be encouraged by his performance despite beginning the day with a two-shot lead.

Riley had the opportunity to win the tournament in regulation play on the 72nd hole at Innisbrook Resort, but his putt from 16 feet slid by the cup.

Justin Thomas finished one shot short of the playoff. He needed a birdie on the final hole on Sunday, but his drive found a bad lie in the fairway bunker and this made a birdie almost unattainable.