Tom Watson Lessons of a Lifetime

Watson shares the skills and techniques that have made him one of the greatest players of all time. 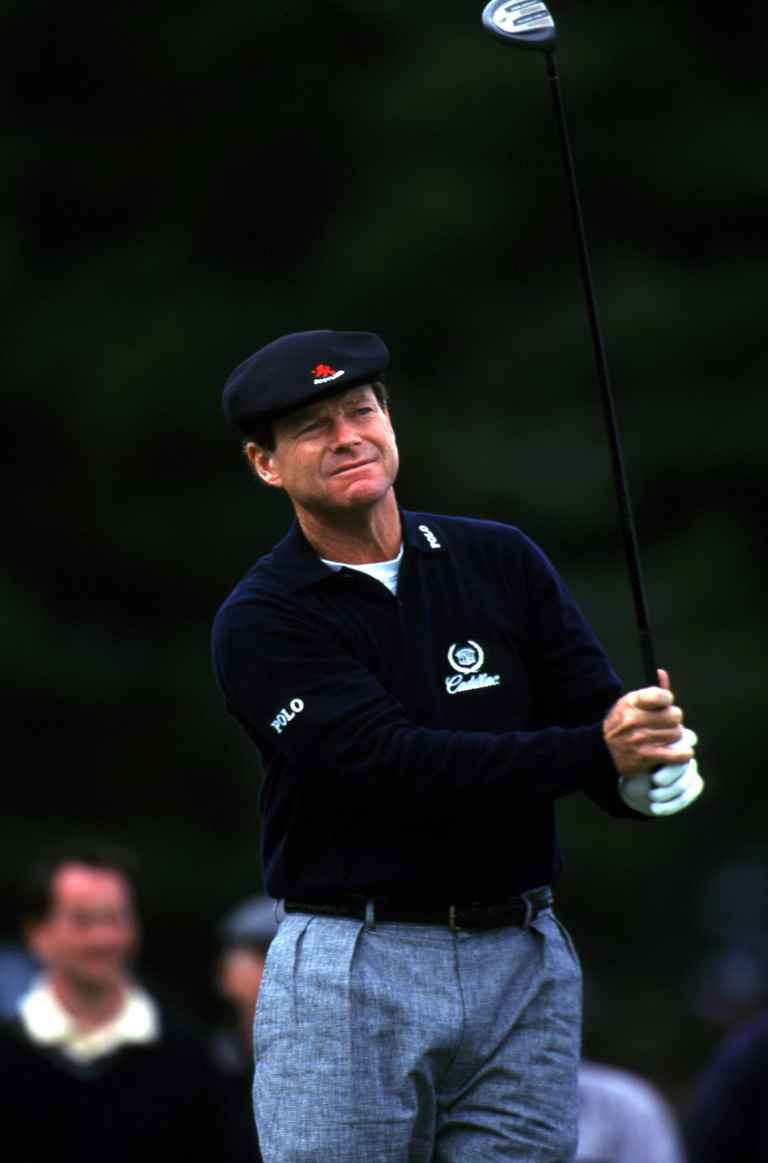 When Tom Watson talks, the golfing world listens. So who better to release an instructional DVD than the eight-time Major champion? For the first time, Watson shares the skills and techniques that have made him one of the greatest players of all time.

Lessons of a Lifetime, released by Tom Watson Productions and Good Guys Media, is the ultimate learning experience for golfers of any ability. The two-disc set contains a mind-boggling two hours and 45 minutes of golf instruction, as well as a comprehensive 44-lesson booklet.

It covers all facets of the game - from the grip to full shots, to chipping, putting and the secret of Watson’s timeless swing, plus speciality shots including those required in strong wind conditions.

When GOLFmagic caught up with Watson during his promotional campaign for the DVD, he spoke so passionately about the game he’s adored since the age of six.

“It’s very important that golfers - whether they are beginners or have played for 50 years - learn and understand the fundamentals,” explains the 60-year-old.

“These are the building blocks every golfer needs to have in order to play up to their potential but, more importantly, to have fun.”

From playing in the wind, to hooking and slicing, to fearless putting, Watson breaks each element down in an easy-to-understand manner. Each tip and technique is presented by Watson himself – as though he were standing next to you on the tee or the green.

Related Articles
Tom Watson on Patrick Reed: "Did I say I liked him?!"
Revealed: The reason why Tom Watson ALWAYS warms up with his hybrids before play

“I was fortunate to have received excellent instruction from early in my life,” he continues.

“When I was six years old, my father cut down a hickory-shafted 5-iron, then proceeded to teach me the grip, and how to hook and slice the ball – all the basic fundamentals of the game.

“It’s all this knowledge I’ve accumulated that I’d like to share with golfers in Lessons of a Lifetime.”

Directed by Terry Jastrow, winner of seven Emmy Awards who has produced and directed coverage of 68 of golf's Major championships, Lessons of a Lifetime is encyclopaedic in its skill and strategy cover and an absolute must-have for anyone looking to step-up their game.

To find out more about Watson, visit his official website.

A portion of the proceeds from all sales will be contributed to the Bruce Edwards Foundation for ALS Research.

For your chance to win a copy of Lessons of a Lifetime, click here.