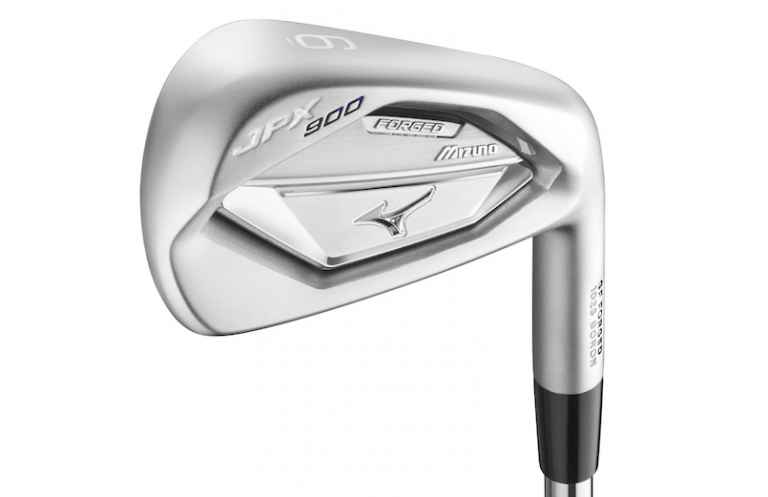 Mizuno is known for its irons – and for good reason. They produce some of the most stunning, soft and high performing wrenches on the market.

When a new product comes out of their Japanese headquarters, golfers the world make an excuse to head to their local club for a test.

The new JPX900 iron range consists of three products, each with distinct characteristics. The Tour version, for the best players, the Forged product, for those in the mid range, and the Hot Metal, offering maximum forgiveness.

We tested with the help of a SkyTrak lauch monitor. 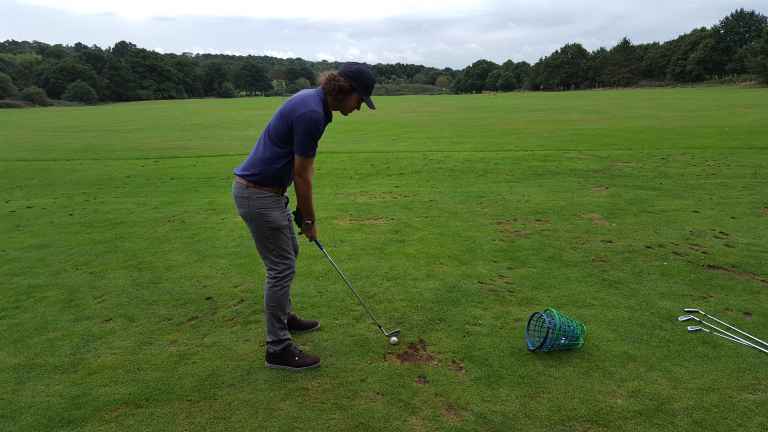 The matte finish looks superb, and differentiates it from the JPX850 iron, which has a shiny finish.

The mid to short irons have a compact look, and you do not see any of the back side at address. The long irons start to get a bit chunkier, but nothing too offensive.

They have a medium top line throughout, and look traditional behind the ball.

Is there a better feeling iron than a Mizuno? I haven’t found it. The forged feel, including the sound, is similar to the MP range (we currently play MP-25s), and will draw rave reviews. A pleasure to hit.

Aimed at the mid to high handicapper or better player that likes a bit of help, Mizuno has built in a decent amount of forgiveness in this iron.

Unlike its predecessor, this iron uses variable face thickness, an impressive feature considering it’s a forged iron, allowing weight to be moved to the perimeters and MOI to be raised.

This meant we enjoyed help on both heel and toe strikes. The cavity in the mid to long irons also helped us out even more, and got the ball airborne even on those poor hits.

It definitely has some yards on the JPX850 iron, and we were impressed how far we hit the mid irons.

This is the second-generation to use Boron-infused steel, ensuring the ball comes off the face with some heat when struck out of the middle.

There is a load of control on offer, particularly in those mid to short irons. The compact head shape allowed us to feel like we could work the ball in any direction. Better players will be pleased with this. 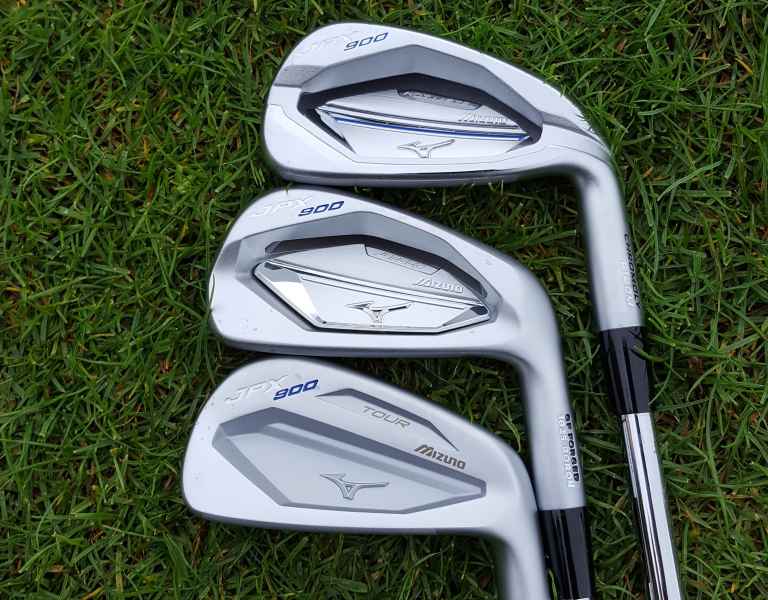 The trajectory was penetrating and a little lower than we were expecting, but we didn’t lose any carry distance and were pushing some of the longer irons on the market.

Importantly, mid to short irons produced consistent gapping, while the distances started to become a bit more sporadic with the long irons. It’s worth to get a fitting to make sure you have yardages dialled in, especially if you want to add some hybrids, or even swap JPX900 Tour or JPX900 Hot Metals at either end of the bag.

“If we could only make one iron for the world’s golfers to play, it would probably be the JPX900 Forged,” says Chris Voshall, Senior Club Engineer at Mizuno.

This is an iron with a little bit of everything thrown in – control, forgiveness, and distance. An outstanding all-rounder.

Sure to be a massive hit in the JPX900 range.