Major improvements at the Shire London 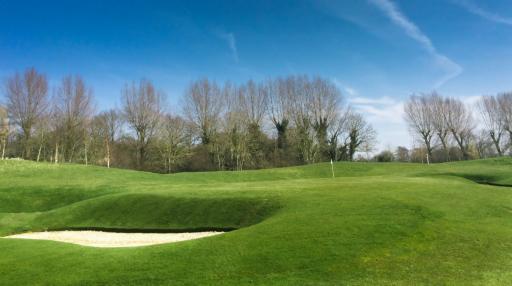 THE SHIRE LONDON has announced the completion of a major series of course refurbishments and facilities upgrades for the 2014 golf season.

The changes include new bunkering and greenside modelling work on The Ballesteros Masters Course to increase the challenge of what is already regarded as one of England’s most demanding tests of golf.

Other improvements cover everything from new sand, course furniture and flags to a renovated driving range. The club has even upgraded its coffee machines, TV sets and soft furnishings.

In all, the club – which is privately run by The Bridgedown Group – has invested over £120,000 in improvements both on and off the golf course.

“Every year we give you something new at The Shire London” said director Ceri Menai-Davis. “We are approaching our eighth anniversary here, and although the Group is building other golf courses across London, including the West London Golf Centre, the West London Links and The Dye London, The Shire London is our first-born, we are based at the club, and driving it ever more successfully forwards remains our number one priority.

“Golf needs to modernise. Some parts of the sport seem to be stuck in the past, but we never stay still. We are always creating something new for golfers.”