Golf Betting Tips: Our BEST BETS for the Cazoo Classic

The Cazoo Classic is being held at the London Club in Kent, the first time the venue has hosted a European Tour event in 2014. 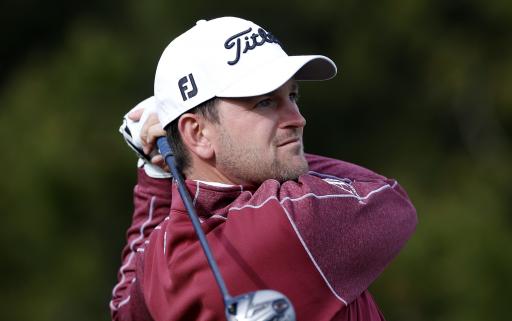 The European Tour has returned to the London Golf Club in Kent this week for the Cazoo Classic, the first time the venue has hosted a European Tour event since 2014.

We have reached the final leg of the UK swing on the European Tour and this will be the inaugural playing of the event and the second event sponsored by Cazoo.

The Cazoo Classic will be played on the Jack Nicklaus-designed Heritage Course, which is a 7,802 yard par 72. The London Club also has the International course on site.

In 2014, the London Golf Club hosted the Volvo World Matchplay where Finland's Mikko Ilonen beat Henrik Stenson 3&1 in the final.

We have three players here for the first Cazoo Classic who we think could lift the trophy on Sunday afternoon.

Bernd Wiesberger is the unofficial king of the European Tour and it is a wonder how the big Austrian has never qualified for the Ryder Cup in his career.

Since 2012, he was won eight times and the most recent of these came at the Made in HimmerLand in Denmark in May. He also finished in the top 30 at the Scottish Open and tied fifth at the BMW International Open.

Despite his consistency, Wiesberger is still a 14/1 shot this week, which I think is very generous for such a dominant player on this tour.

The 2021 season has been memorable for more reasons than one for Richard Bland, and it is not finished yet. He won his first European Tour title at the age of 48 at the Betfred British Masters and he shared the lead at the halfway stage of the US Open at Torrey Pines.

Since his win at the Belfry, he has finished tied third at the Made in HimmerLand and tied fourth at the Irish Open. Bland has had a great season and it may not be long until he wins his second European Tour trophy.

Jordan Smith may have been disappointed not to finish better at the IPSA HANDA World Invitational, but his recent form on the European Tour has been promising.

The 2017 Porsche European Open winner has six top-25 finishes this season and his tied third finish at the World Invitational shows that he may not be far away from the winner's circle in 2021.