Dustin Johnson: What's in the bag in 2022 of TaylorMade staffer?

What's in the bag of TaylorMade equipment staffer Dustin Johnson in 2022? 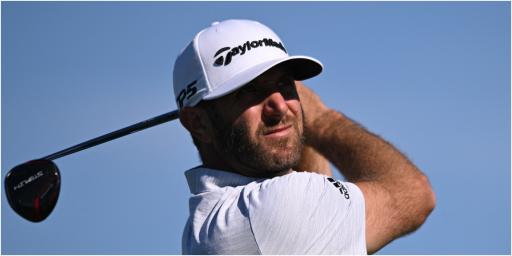 Dustin Johnson is part of TaylorMade, which boasts one of the strongest line-ups in all of professional golf.

Johnson is a former world number one. He spent 64 weeks at the top of the tree before he was leapfrogged by Justin Thomas. Throughout his career, which has spanned more than 15 years since turning pro in 2007, he has won two major titles and 24 times on the PGA Tour.

As of late 2021, his career earnings total $71,605,482, according to the PGA Tour's official website. His most memorable victory, of course, came at the 2020 Masters where he won with a record score of 20-under par at Augusta National.

These are the clubs he uses as of February 2022