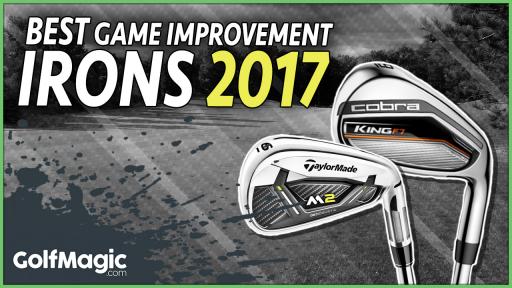 Game improvement irons for 2017 have the sole purpose of doing two things. Making mid-to-high handicap players less terrible, and often proving high-single-digit players did the right thing when dropping their ego in the pro shop.

The game-improvement iron - a concept that originated in the mid 1980s - is often an underused option for most amateur golfers. For many of us, no matter the handicap, we strive to pick up those irons with the thin toplines and the sleek soles rather than those that are going to help straighten us out, give us more hang time and generate more distance.

More than half the shots in any round involve the use of an iron - whether it’s off the tee on a par-3 or short par-4, from the fairway on a par-5 or a long par-4 or on the approach into the green. So they're pretty important weapons to have in the bag, with sets typically ranging from a 4- or 5-iron through to a pitching wedge or sand wedge.

We conducted our test at The Shire London, using a SkyTrak launch monitor. 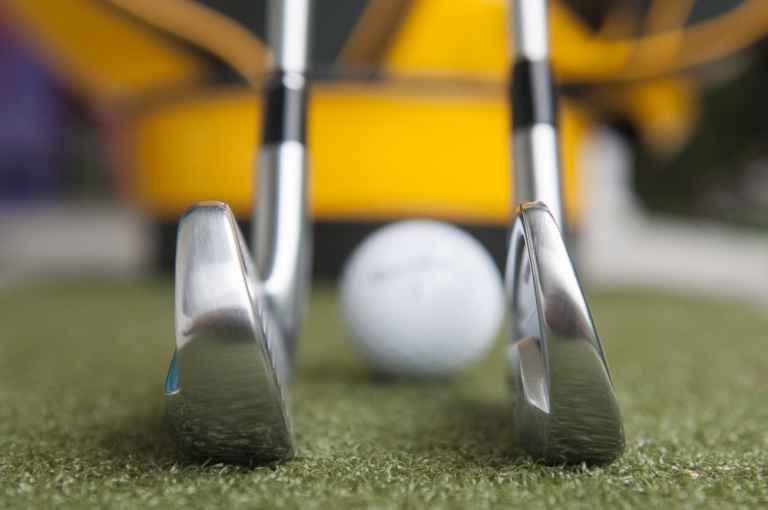 FEATURE: 10 THINGS TO KNOW ABOUT YOUR IRONS

All of the different iron sets available on the market today incorporate the same fundamental core technological features like perimeter weighting, a larger sweet spot and a low centre of gravity.

With that in mind, we've compiled a list of our favourite game-improvement irons on the market right now ahead of our 2017 Game Improvement Irons Test.

To whet your appetite, let's take a closer look at some of the runners and riders... click on each iron's name to learn more about them.

This was the most forgiving iron in the test, giving us great purchase on poor shots. It has a lively feel, and was near the top of the table in the distance stakes. Launches high off the bat.

By some distance this is Cobra’s best ever game improvement iron. The Cobra King F7 iron has a huge sweetspot, and gave us decent yardage.
We were impressed by the amount of control on offer, and consistency in yardage and spin. This would suit high handicappers, but better players would also get on with this iron. 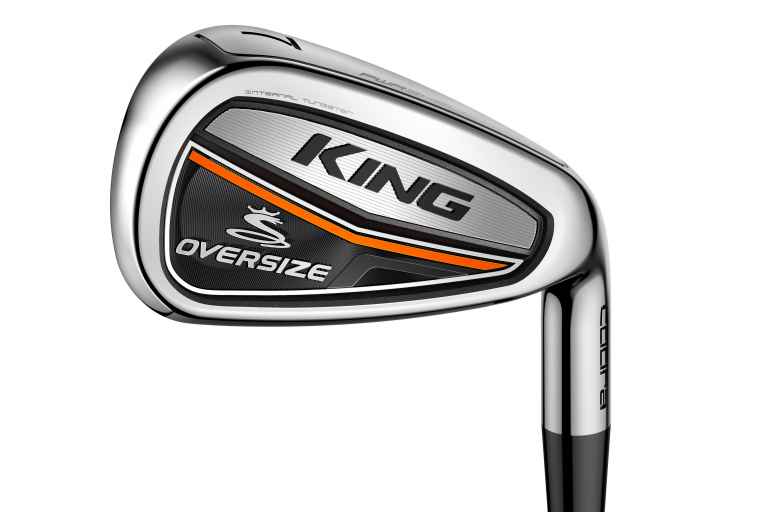 The largest Cobra head and sweetspot available - this is a super game improvement iron for players that need heaps of help. Hit it from anywhere in the face and you’ll get the ball airborne and some decent yardage. Great for beginners and those that struggle with ball striking. We’re not a fan of the ball imprint on the face.

No surprises here - the best feeling iron in the test. Soft, responsive and totally addictive. The JPX 900 Hot Metal offers control and decent forgiveness, although it doesn’t have as much help as some. Probably more suited to the mid handicapper rather than the complete beginner. One of the best looking irons in the test.

Not new for 2017, but still one of the best game improvement irons on the market. The most well rounded club in the test, ticking every box; length, feel, forgiveness, control, looks. The feel is akin to what you would expect from better player irons, while there is also heaps of forgiveness. It’s also the best looking game improvement iron Ping has ever produced.

The best looking iron in the test for us. The Srixon Z565 is a forged cavity back iron, and offers an excellent, soft feel. Middle of the pack in terms of distance, and not as much forgiveness as the other irons. Offers superb control and consistency.

Raw power. Provided some of the longest shots in the test - the TaylorMade 2017 M2 rockets off the face and has an explosive feel. There’s a load of forgiveness built in, particularly on the bottom of the face. Compared to the original M2, this iron has been cleaned up and looks more appealing and slim-lined behind the ball.

A solid iron that offers better-player looks with game-improvement performance. Offered great distance and we like the aesthetics. Forgiveness-wise, it wasn’t in the top half compared to the competition.

This irons has bags of forgiveness all over the face. It offers top levels of consistency, but it wasn’t pulling any trees in the distance stakes. The chunky look and visible Power Holes on the topline will not be to everyone’s liking.
Key technology: FLX Face, Power Holes filled with TE031 Urethane, Heel and toe weight pods