Rory McIlroy says he is excited TaylorMade clubs will be in his bag "for many years to come". 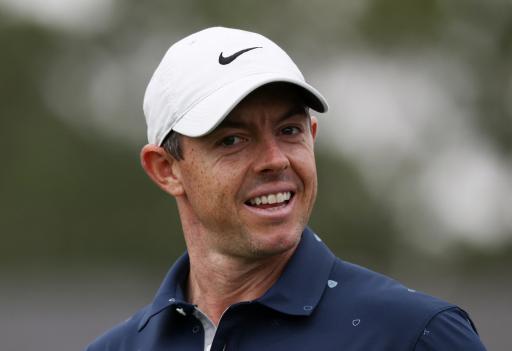 Rory McIlroy has put pen to paper on a multi-year contract extension with TaylorMade.

McIlroy joined up with the brand in 2017 after Nike stopped make golf hardware.

Since playing with TaylorMade equipment, McIlroy has won seven PGA Tour titles, a FedEx Cup and a Ryder Cup victory.

McIlroy, a 20-time PGA Tour winner, said: "Over the last several years I have had the chance to work with the best equipment company in golf.

"Today I am excited to announce TaylorMade clubs and ball will be staying in my bag for many years to come.

"A combination of the dedicated people and unmatched performance is what drove me to remain a part of Team TaylorMade."

McIlroy will continue to use the TP5x golf ball. He said he switched over to that ball before the Masters because it was less spinny and easier to control.

McIlroy returns to the PGA Tour at the Wells Fargo Championship this week where he will attempt to defend his title.

The Northern Irishman, 32, won at Quail Hollow last season to break a winless run that stretched back more than two years.

He is the overwhelming favourite to win but the venue has been moved to TPC Potomac at Avenel Farm for one year.