Sahith Theegala is turning heads on the PGA Tour. This is the equipment he uses. 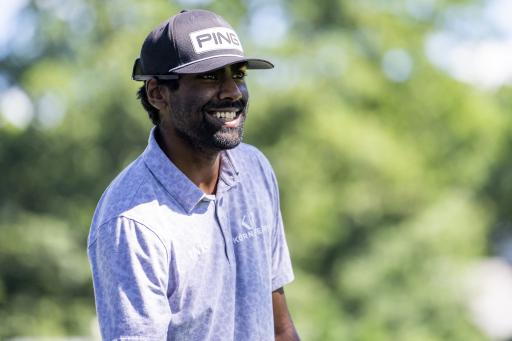 Sahith Theegala has started to turn heads on the PGA Tour.

He made his professional debut in 2020 and since then has had a string of impressive performances which showcase why the 24-year-old is highly thought of.

Theegala secured his PGA Tour card for this season thanks to consecutive top-10 finishes at the Korn Terry Tour finals last year.

He has a string of wins on the amateur circuit and even won the Junior World Championships at the age of six.

His father Murli has claimed that from a young age his son would be practising from morning until dark.

Reportedly, on some occasions his son would be in tears at the end of the day because he wanted to carry on practising.

Brooks Koepka and Xander Schauffele spoke highly of the young player at the 2022 WM Phoenix Open, where he held a 36-hole lead.

Koepka claimed his ball striking was excellent. High praise, indeed, for someone notoriously hard to please.

These are the clubs he uses: