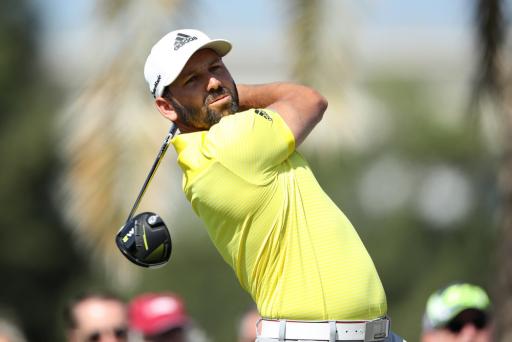 Sergio Garcia landed his 12th European Tour title as he completed a dominant wire-to-wire win at the Dubai Desert Classic.

Gaming a full bag of new TaylorMade equipment, including the 2017 M2 driver and TP5 golf ball, Garcia set the tone for the tournament with an opening 65 and never looked back.

Wearing adidas Golf apparel and footwear, Garcia continued his momentum and finished strong with a bogey-free 69 to get to 19-under, beating last year's Race to Dubai winner and Open champion Henrik Stenson by three shots.

"I'm very happy to play the way I played, " said Garcia. "The way I handled some of the key moments and to beat Henrik, we all now how great a player he is.

"It's a  great start to the year so we're going to try to keep going the same way."

Garcia moves back into the world's top 10 with the victory.

IN THE BAG: SERGIO GARCIA

TaylorMade had 45.5% driver and 41.9% fairway wood counts at the tournament, both of which led all manufacturers by substantial margins. The 2017 M1 440 claimed No.1 Driver model.