TaylorMade want the court to stop PXG selling their irons and woods. 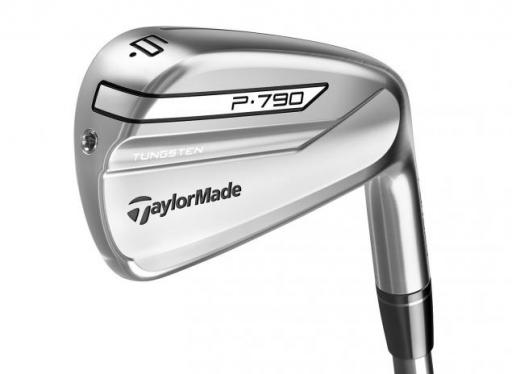 We thought the TaylorMade v PXG court tussle could get nasty, and that's the way it's turning out.

After PXG sued TaylorMade in September for what it saw as infringement of patents regarding its new P790 irons, TaylorMade has now hit back by suing PXG.

Two weeks ago, TaylorMade filed a case against PXG in an Arizona District Court, accusing THEM of violating seven patents in irons and woods.

They want the court to stop PXG selling their woods, including the 0811 drivers and 0341 fairway woods because of patent infringement.

PXG’s attempt to sue TaylorMade was denied after three days, but they have since hired new lawyers to take up the case.