Despite high price point, the first line flew off the shelves 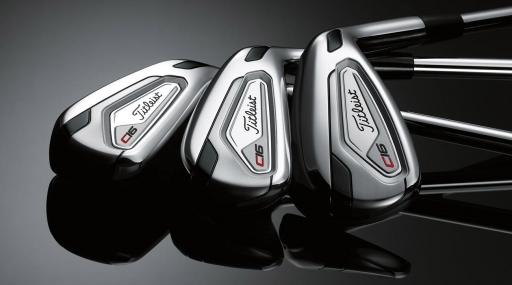 Titleist are releasing a second line of its Concept C16 irons, following a positive reponse to the
first offering last April.

Golf fans clamoured to get their hands on the new designs, despite the driver costing $1,000 and a set of irons priced at $2,700 - no wonder there’s a re-release!

“...with this concept program, we kind of let the R&D guys run wild and try a bunch of different things. So there were quite a few unknowns," said Josh Talge, Titleist's VP of Marketing.

The Concept C16 iron has a K301 cup face in the long irons, which is 10 grams lighter than the AP1, and has a strong, thin face for more distance.

A 7% larger face is welded to a thin, cast 17-4 hollow-back design allowing weight to be moved to the perimeter of the face for forgiveness and a lower CG.

Titleist require all customers to be fit for these clubs. There will be 1,000 sets of irons made, including left-handed clubs.