Design, shafts, flex, lofts, lie and fitting - everything you need to know about irons.

Irons have a tall order. Distance, forgiveness, feel and workability are expected as standard, while they also have to work both off the tee peg and the ground, from afar and around the greens.

These beautiful beings vary greatly in size, shape and aesthetics, and they remain the most versatile instrument in your bag.

Like the game itself, irons have their own set of jargon, which is ever evolving.

Here are 10 essential things you should know about irons.

This relates to how the clubs are made. A forged iron is produced through a piece of soft steel being beaten into shape, producing a softer feel for the player.

A cast iron is made by pouring molten metal into a mould, allowing manufacturers to make more complex head designs. This process is cheaper than making forged irons.

A bladed iron features a thin top line and sole, and has a relatively small “sweet spot". Weight is distributed evenly throughout the head, providing more control and an appealing feel. Bladed irons are suited to better players, or good ball strikers.

A cavity back iron has a space in the back of the head, moving weight to the perimeter of the club, which increases forgiveness. Usually the club heads are larger, and the feel is not as appealing compared that of a bladed iron. It has a larger “sweet spot", and is therefore suited to higher handicap golfers.

The head of an offset iron has a leading edge that is set back from the shaft. They help players keep their hands in front of the ball at impact, keeping the clubface square at impact. It is used in most irons, with more offset often utilised in game-improvement irons.

A steel shaft is stronger but heavier than a graphite shaft, meaning it is more accurate but requires more work to swing.

Because it is lighter, graphite shafts can be swung faster, and potentially hit further. Graphite shafts are less consistent and offer less feedback compared to steel shafts, however.

Generally, steel shafts are preferred by better players, as they posses faster swing speeds, and require more control in their iron shots.

“The shaft is the engine of the club,” said Jon Woodroffe, World of Golf master professional.

“Whilst the head and grip are also important factors, an incorrect shaft can cause you to hit a poor shot even with a good swing.”

Shafts come in different flexes, ranging from soft to stiff. Stiffer shafts offer better accuracy to players with fast swing speeds, as they do not bend as much, meaning players will have the greatest chance of the club hitting the ball with a square face.

Softer flexes are better for those with slower swing speeds, as they are easier to swing.

If players do not have the correct shaft flex relative to their swing speed, there will be multiple performance losses. 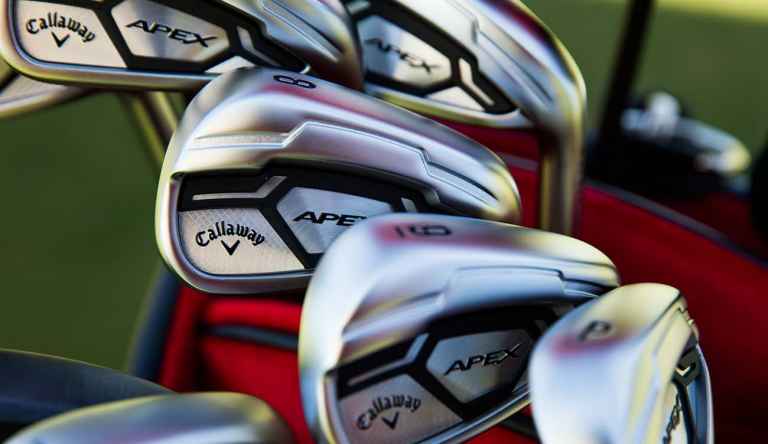 Most commonly, players will opt for a single set of the same irons, offering maximum consistency to the golfer.

However, combination ("combo") sets allow golfers to mix and match bladed short irons with cavity-backed long irons. This increases forgiveness in irons that are seen as harder to hit, while offering control and consistency in short irons.

Players can also substitute their long irons for “hybrid irons”, which have larger heads, and lots of forgiveness.

A player may also be tempted to bag a driving iron. These are most often used off the tee, and have a low ball flight, which is suited to courses susceptible to high winds. 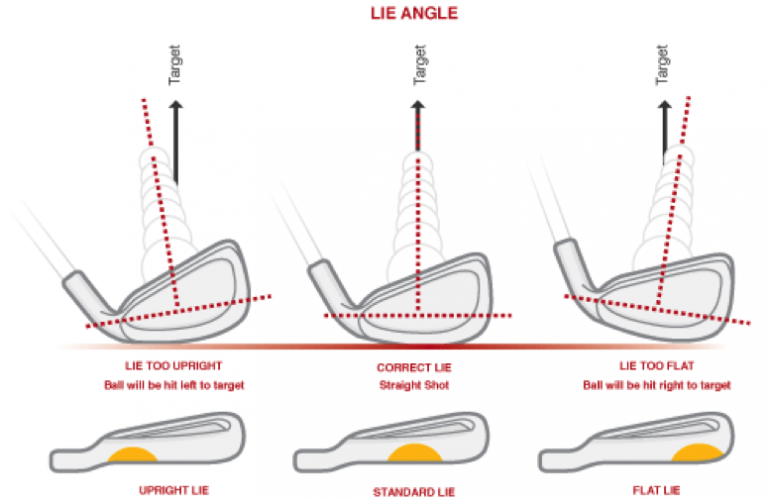 More loft will tend to produce a higher, shorter shot, while less loft will likely promote a lower, longer shot. It’s important to check lofts of irons so players are aware of their gapping distances between irons.

The sole of an iron is the part that sits on the ground at address. On off-centre hits the sole can stop twisting, and it helps the club to go through the turf at the bottom of the arc.

Soles range from thick to thin. Thicker soles help the club glide through the turf, and lower the centre of gravity, making the club higher launching.

Blades have thinner soles, while cavity back irons have thicker soles.

When golfers refer to the topline of an iron, they are talking about the top of the club. Toplines range from thick to thin, like soles.

A thick topline will offer more forgiveness on shots hit high on the face, as there is more mass higher up in the club face.

Blades have small toplines, while cavity back clubs have thicker toplines. It can be seen at address, so players often have a preference as to the size of the topline. 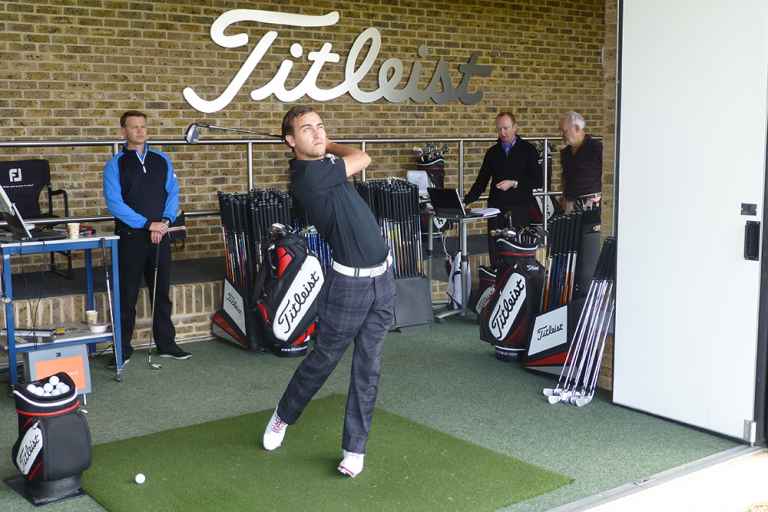 Fittings allow players to get irons tailored to their swing. Fitters will change loft, lie, shaft weight and flex, and lofts, among other things.

“Technology is changing all the time so you have to make sure that new technology mirrors your impact - your thumbprint - to back of the ball,” added Tom Godwin, TaylorMade Performance Lab golf academy manager at Wentworth.

FEATURE: Custom fitting: how it can help