Fredrik Andersson Hed has died following a battle with cancer. 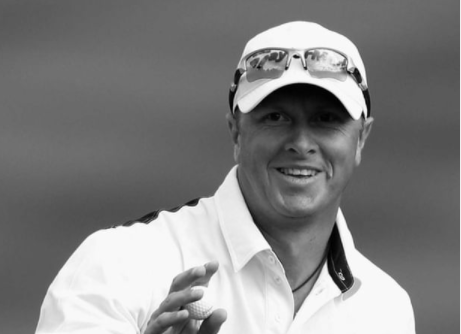 Swedish European Tour winner Fredrik Andersson Hed has sadly passed away at the age of 49, following a battle with cancer.

He was initially known as Fredrik Andersson, but he adopted his wife Anna's surname when they were married in 2004. They had two children, Viggo and Molly.

Fredrik was born in Halmstad in 1972 and he first started playing golf when he was 10 years old. He rose through the European amateur ranks and eventually joined the Challenge Tour.

He was a very talented amateur golfer. He won the European Young Masters and the Swedish Junior Stroke-Play Championship in 1990.

He won the 2003 Toyota Championship and added another victory at Le Touquet seven years later. In 2010, he secured his first European Tour victory at the Italian Open.

This was Fredrik's best year on tour. He ranked 22nd in the final money list which was helped by a runner-up finish at the BMW PGA Championship.

He also finished tied sixth at the WGC-HSBC Champions, a tournament that Ernie Els and Tiger Woods played in.

He came close to adding to his career tally in 2011 with runner-up finishes at the Scottish Open, and the Omega European Masters and Hong Kong Open in 2012.

After 358 European Tour appearances, Fredrik retired from golf in 2015. He also represented Europe in the Royal Trophy.

NEXT PAGE: WATCH: HOW WOULD YOU PLAY THIS IMPOSSIBLE TIGER WOODS BUNKER SHOT?