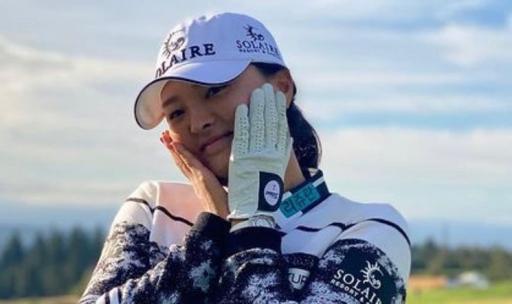 Jin Young Ko returned to the top of the women's golf world rankings after securing a dramatic playoff win at the BMW Ladies Championship.

Ko was four shots behind at the start of the final round at LPGA International Busan in Korea, but a bogey-free 64 took her to 22-under-par.

Ko had a stretch of three consecutive birdies from hole 2 on the front nine and she also made birdies at holes 7, 8 and 9 to tie the lead on 20-under-par with Hee Jeong Lim.

The Korean was one shot behind Lim with two holes to play, but the 26-year-old made an important birdie at the 17th hole.

This drew her level with Lim, who was the overnight leader, and so extra holes were required to find a winner.

Ko and Lim returned to the par-4 18th hole for the first playoff hole. Ko hit a fantastic approach shot to three feet to set up a winning birdie putt.

She rolled it in to secure her fourth victory in seven events. She has now won 11 titles on the LPGA Tour and she is set to overtake Nelly Korda as the best player in the world.

RELATED: COLLIN MORIKAWA DID SOMETHING HE HAS NEVER DONE BEFORE AT THE ZOZO CHAMPIONSHIP

Two-time major winner Lydia Ko also carded a final-round score of 64 to finish in a tie for third with Na Rin An, Da Yeon Lee and A Lim Kim.

Jin Young Ko won the Cognizant Founders Cup earlier this month and also finished second at the ShopRite LPGA Classic before that.

NEXT PAGE: XANDER SCHAUFFELE REVEALS SHINING MOMENT OF HIS WEEK AT ZOZO CHAMPIONSHIP