European Tour to restart in July with British Masters

It has been reported that the European Tour will return to action in July, with five back-to-back UK events. 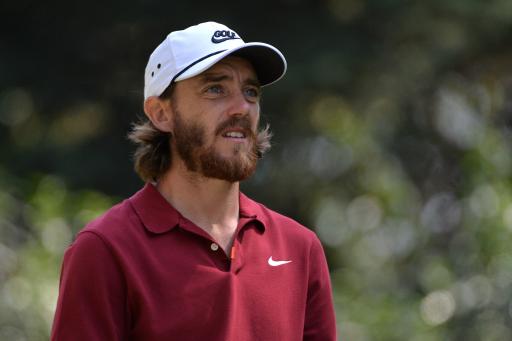 With the PGA Tour set to return in June, many wondered when the European Tour would once again return to action and it seems that question has now been answered, with reports suggesting that the British Masters will be played at Close House in July.

According to reports, the British Masters will kick-start the return of the European Tour that will see five events played in the UK.

Golf Digest's sources suggest that the following four events after the British Masters will be held at Forest of Arden, Hanbury Manor and Celtic Manor.

The Telegraph has reported that the British Masters will be brought forward by a week, which would see the event start on the 23rd July and that Celtic Manor will host two tournaments.

The four UK venues have been selected due to the large hotels that accompany them, which will help the tour limit the amount of people allowed in certain areas, similar to what the PGA Tour has planned.

Those who need to travel overseas to compete will be given plenty of time to get to the UK and quarantine before the tournament begins.

Tournaments will have a prize pot of €1m, according to Golf Digest's sources, but The Telegraph suggests the British Masters will have a total prize fund of £2m.

All tournaments will be available to watch on Sky Sports and a further 22 tournaments could be played this season, with other countries hoping to follow in the UK's footsteps by hosting consecutive events.

Players will be exempt until 2021 and there will be no European Tour Q-School and no players progressing through from the Challenge Tour.

The four events played in the UK will be played behind closed doors without spectators and the European Tour will assess whether fans can attend events later in the year.

NEXT PAGE: Surge in golf membership among younger players during lockdown