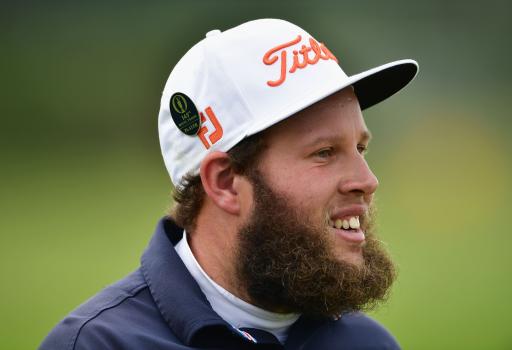 Andrew “Beef” Johnston revealed he was once told his beard was bad for golf, which spurred him to keep it.

JOHNSTON TO "GET HAMMERED" AFTER SPANISH OPEN WIN

The 27-year-old Englishman is known for his relaxed demeanour and having fun on the golf course, quickly becoming a fan favourite. 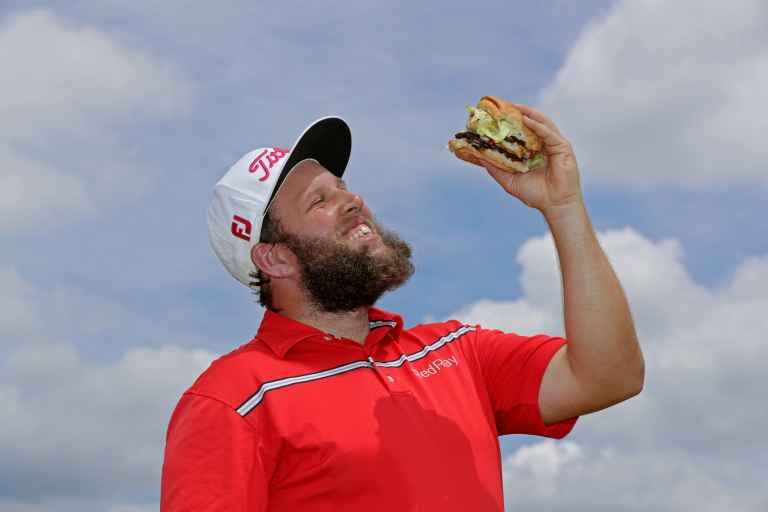 “I grew it (the beard) as a bit of fun…a while back I hadn’t shaved it for a while and it was a bit long and a few friends…on Tour said a few passing comments…had a bit of fun, and I said I was going to grow it out over Christmas and come back and it will be bigger and we’ll have a laugh about it,” he told BBC Sport.

“It was big – when I won Spain (the Spanish Open) I was going to get rid of it that week and after that my social media went mad and I had quite a few messages saying your beard is bad for golf, it’s a bad image…and I said I’ll keep it now!"

When asked whether he was comfortable being an ambassador for golf, he replied: “Yeh why not? The more people I can get playing golf…the better.”