Take a closer look at the pairings and handicaps of the amateurs competing in this week's PGA Tour event... 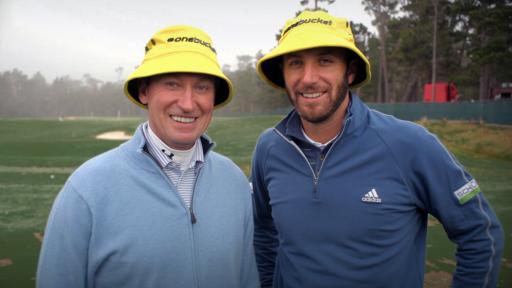 The iconic AT&T Pebble Beach Pro-Am is one of the most famous tournaments on the PGA Tour and the lineup of golfing stars and celebrities is befitting of that.

Take a closer look at some of the most notable pairings teeing it up on the three-course rotation of Pebble Beach, Spyglass Hill and Monterey Peninsula this week, as well as the handicaps on show for the amateurs...

WATCH: TONY ROMO PLAYS ONE OF THE SHOTS OF 2019 AT PEBBLE BEACH!