BT Sport in talks to snap up 2018 Masters

Is Sky's grip on major tournament golf weakening? Possibly so... 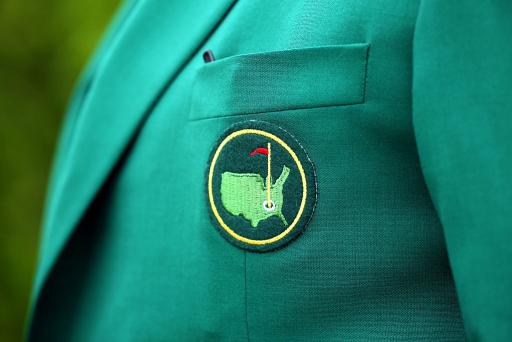 Sky's grip on golf's major championships appears to be weakening further as rumours are circulating that BT Sport is in talks with Augusta National for live coverage of The Masters in 2018.

Just a week after losing the US PGA Championship to BBC, golf's fourth major of the year which it had been presenting since 1992, Sky now appears in serious danger of losing arguably golf's greatest major of them all.

Sky has been the UK's host channel for The Masters since 2011, but in a shared agreement that allows the BBC to also show the final two rounds live.

According to The Telegraph, Sky's contract to cover The Masters is at breaking point due to finances.

With BT knocking at the door, the channel would love nothing more than to enter golf for the very first time with arguably the sport's greatest major of them all.

We await more details as we have them...