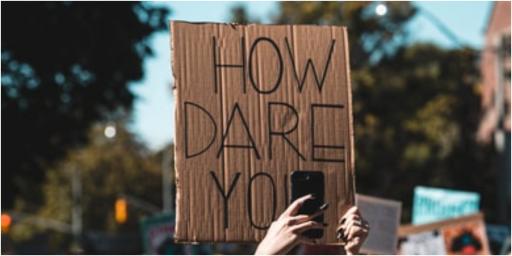 A fired golf instructor went on hunger strike, filed a lawsuit against his former club and asked for the resignation of the general manager.

Brad Stecklein, 46, was reported by Golfweek to have filed the lawsuit claiming the new pro wanted him to work 57 hours a week.

He alleges that he was also asked to stop giving lessons on the clock and then was let go after he asked the club's general manager for a job referral.

Stecklein is also asking for compensation for unpaid regular and overtime he has worked. The damages he is asking for is more than $30,000.

Brad Stecklein, the former assistant golf pro at Legends, has been sitting by the club's entrance without sleeping or eating in protest since Monday. https://t.co/qATEHON0ay

Golfweek reported that they tried to get in contact with Legends Golf & Country Club but they did not respond to requests for comment.

The general manager, Renae Frazier, said that the club does not comment on ongoing legal matters. Golfweek reported she did say: "Nobody is fired without cause."

Stecklein went on hunger strike at the entrance of the club and only stopped once his wife became increasingly concerned with his weight loss.

"All I know is that I have 100 people who are willing to be deposed," he said. "I’m looking forward to my day in court."

Golf pro Stecklein claims there was no reason for his dismissal from the club where he has worked for more than a decade.

He was quoted as saying his dismissal "broke his heart".

Club members have offered their support and started a GoFundMe collection, which has seen donations reaching $14,200.