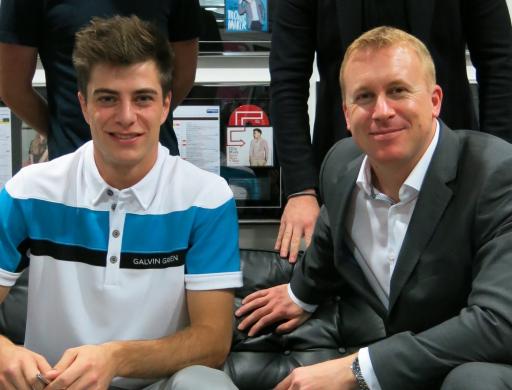 Galvin Green has signed promising 19-year-old Italian golfer and Niall Horan-managed Guido Migliozzi as he sets out on a professional career on the European Challenge Tour.

Pro who "wanted to make cut" topples 94-year Australian PGA record
WATCH: This is EXACTLY what it's like when going on a "FUN" date to Topgolf

“I’m very pleased to be wearing Galvin Green garments at the start of my professional career, because the technical clothing they produce is sure to help me in different playing conditions and I’ll always look so stylish,” said Guido.

Greg Pearse, Managing Director of Galvin Green in the UK & Ireland, said: "Guido is a big talent with a very exciting future. It’s vitally important to us that a player loves to wear our clothing and can see the benefits we can offer their game, whatever the weather through our Multi-layer Concept.

"We also see the signing of Guido as being the start of a very special relationship with the team at Modest! Golf, with whom we share many synergies in identifying young talent with big prospects and supporting them to maximise their potential." 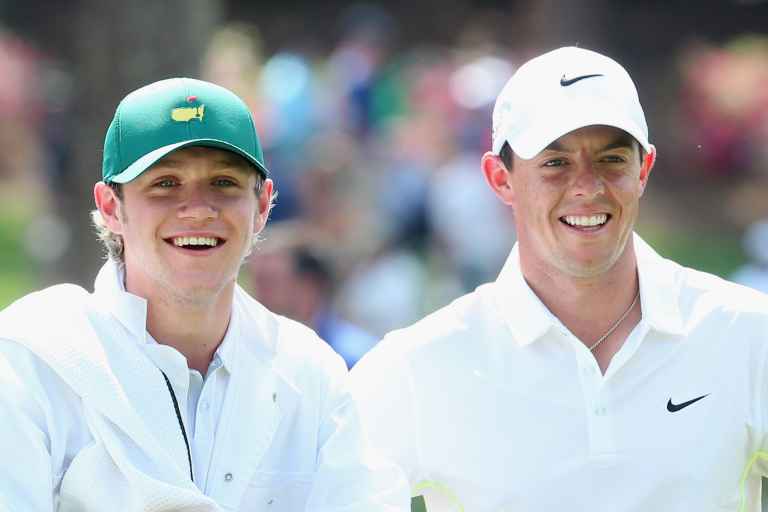 Modest! Golf was set up by Modest! Management, which has a long history within the entertainment sector of looking after acts such as One Direction, Olly Murs and Little Mix, alongside keen golfer Niall Horan.

Both Niall and fellow director Mark McDonnell share the positive outlook of everyone at Galvin Green and see this agreement as the start of an exciting long-term partnership.

“We appreciate the support Galvin Green has shown both Guido and Modest! Golf and look forward to a great relationship moving forward,” said Horan.

“We’re delighted to have forged a connection with Galvin Green, one of the leading brands in golf apparel,” said Mark McDonnell.

“Our two companies have many similar objectives and we look forward to continuing to develop a close relationship moving forward.”