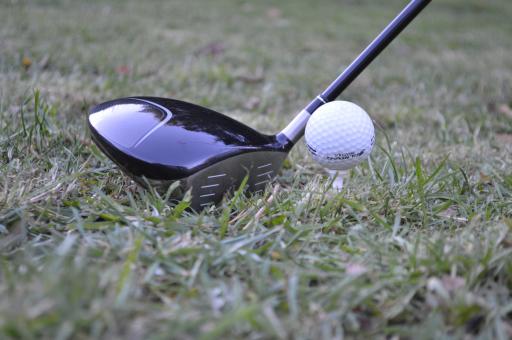 A golf professional has been jailed for 15 months after he purchased his own golf course and then pocketed more than £150,000 in VAT.

"The business was a spectacularly unsuccessful venture and instead of closing it down, he used the VAT money to keep it going," Wiggett's laywer, solicitor advocate Mike Chapman told Sheriff Gordon Fleetwood.

"He didn't have expensive holidays and there are no assets to speak of. He has been unable to pay off any of the money and is realistic about his prospects today.

"But he is concerned about going to prison because his wife, a Swiss lady, has no support network in this country."

According to reports, land on which Brahan Golf Club is situated has been leased from the Brahan Estate. This lease also includes the Wiggett's house which is run as a bed and breakfast by the couple.

Mr Chapman added: "He needs time to get his affairs in order before a likely custodial sentence is imposed. The land will be returned to grazing for a local farmer but extensive fencing is required and my client has to provide it.

"Since he has no money to pay someone, he has to do the work himself which will take three to four weeks and then that will allow his wife to continue living in the house and running her business."

At an earlier hearing, the court heard how Wiggett admitted fabricating VAT returns with false invoices and defrauded the Inland Revenue of £154,091 between November 2013 and January 2017, paying the money into his own account.