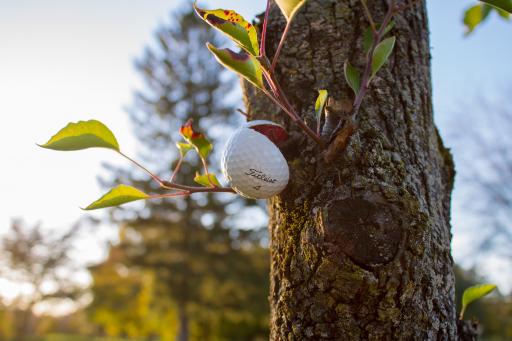 A golfer posted a disastrous round of 36-over par 108 during an 18-hole Monday qualifier for this week's Veritex Bank Championship on the Korn Ferry Tour - the developmental Tour for the PGA Tour.

Connor Murphy was teeing up at Trophy Club (Texas) Country Club and he began with a qualifying-ending 11 on the par-4 1st hole, before following up with a double-bogey five at the par-3 2nd.

Sadly he's going to just miss out on a playoff. pic.twitter.com/qoa7iGqGZh

Murphy turned for home with another double-bogey six at the par-4 10th, shortly before making another quadruple-bogey at the par-4 12th.

As you can probably imagine, Murphy finished last in 139th place and 16 shots behind the next player in 138th position.

Murphy's two playing partners, professional Josh Hart, carded a respectable 2-under 70 to finish four shots out of the one of the four spots in the tournament, while amateur Anthony Gregory posted an 86.

What's the worst score of your golf career? We're all friends here. Head over to our social media channels to let us know.

NEXT PAGE: HOW TO BREAK 100 SHOTS IN A ROUND OF GOLF

PGA Tour
Rory McIlroy now hitting CUTS with the driver: "I can't hit sweeping draws"
PGA Tour
Rory McIlroy SURGES up the leaderboard on day two at Wells Fargo Championship
News
Golf reporter gets "A LOT OF HEAT" for interview with Patrick Reed
Equipment
The BEST golf balls you can buy for under £40 in 2021
US PGA
Justin Thomas FUMING about the use of golf laser rangefinders at US PGA