Jay Danzi has stepped down as COO of Lagardère Sports U.S., and will take one of the game’s most marketable players, Jordan Spieth, with him.

In a press release, Danzi said, “after careful consideration I feel that it’s time for a new adventure.” Danzi will represent Spieth independently.

“It’s been a privilege having Jordan be part of the Lagardère Sports’ family for the last five years and watching him grow from a promising young player to someone who transcends the game,” said Steve Loy, Lagardère Sports president of golf. 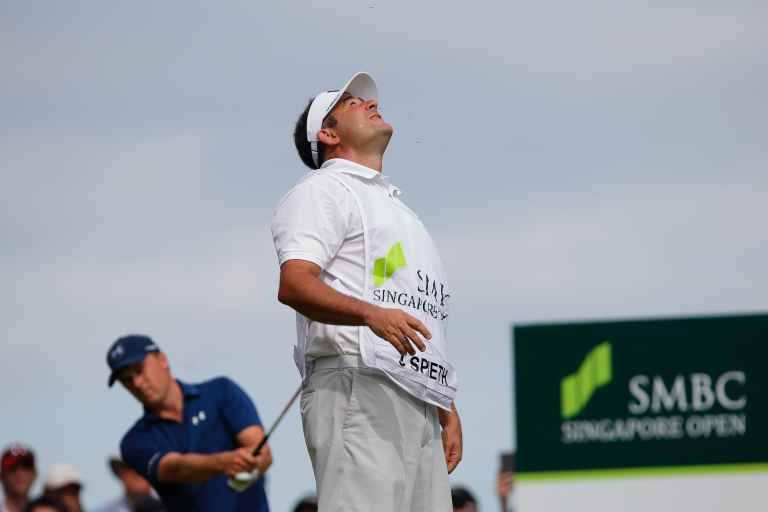 RELATED: SPIETH THOUGHT MICKELSON BLEW HIM OFF AS A KID

“We are also grateful for Jay’s contributions over the years, in golf and other areas of our business.”

Spieth has been out of sorts so far this season with two missed cuts in his last five starts, but he will look to win his first tournament since the Open Championship in July at this week's 64-man WGC Match Play, which starts Wednesday.

Although losing Spieth, the world’s fourth-ranked player, and Danzi, who took over as Lagardère COO in February 2017, is a setback, the firm still has a number of high-profile clients including Phil Mickelson, Jon Rahm and Patton Kizzire, a two-time winner on the PGA Tour this season.

US PGA
Golf Betting Tips: BEST BETS for PGA Championship Day Two
US PGA
Rory McIlroy gives hilarious answer to question after setting US PGA lead
US PGA
Tiger Woods after Round 1 of US PGA: "Playing that kind of golf is gone"
US PGA
US PGA R1: Exhausted Tiger Woods struggles to keep up with Rory McIlroy
US PGA
WATCH: Tiger Woods snaps at camera operator during PGA Championship