Spieth thought Mickelson blew him off as a kid

Jordan Spieth has a different perspective on Phil Mickelson today. 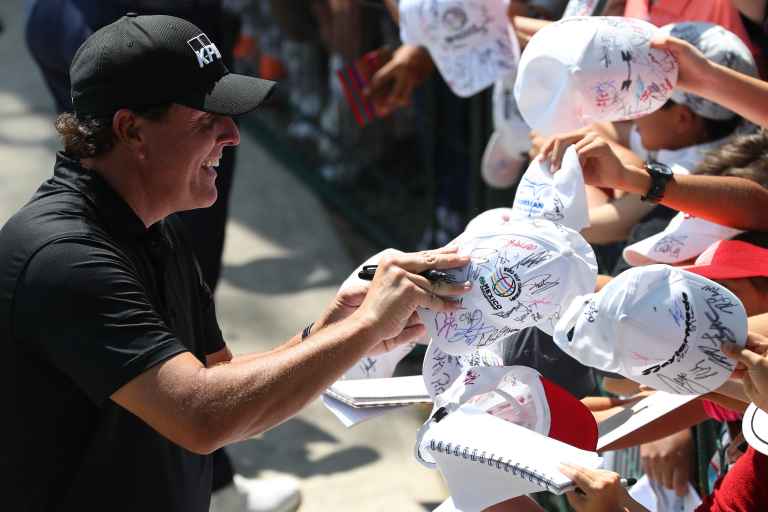 Ask any American golf fan and you can bet your bottom dollar that Phil Mickelson will be in the top three when it comes to the most accommodating players for signing autographs and interacting with fans on the PGA Tour.

Well, maybe not in the eyes of a fresh-faced Jordan Spieth back in the day.

“I think I was at the [AT&T] Byron Nelson with my dad and Phil Mickelson and Davis Love were on the putting green. I was yelling at them, as I now get annoyed while I'm practicing when I'm getting yelled at, and they were talking,” recalled Spieth, competing at this week's WGC Match Play in Austin.

“When they finished, Phil was pulled off in a different direction and Davis came and signed for me. And I thought for the longest time that Phil just blew me off. And Davis was like the nicest guy. And Phil, I didn't care for as much for a little while because of that.”

Entering his sixth full season on the PGA Tour, Spieth now has a completely different perspective of Lefty.

“There's certainly been kids that probably think I've blown them off, too, which was never my intention. It would have never been Phil's intention either.” 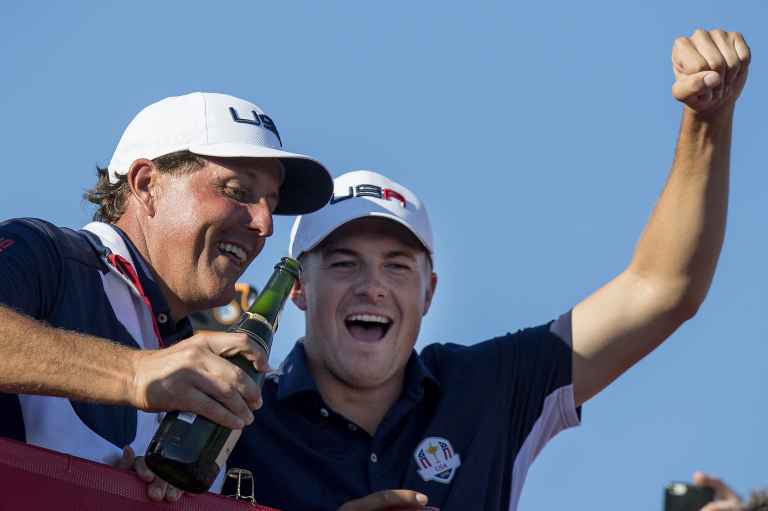 Spieth said he has spoken with Mickelson about the incident since joining the Tour.

“He probably responded with a Phil-like, ‘Yeah, I knew who you were, and I didn't want to go over there and sign it,’ something like that,” laughed Spieth.

“I’ve gotten to see him in person and really see how genuine he is with everybody he comes in contact with. Doesn't matter who it is. And he's a tremendous role model and I just wasn't aware back then.”