Rob Livingstone stole money from Gatehouse Golf Club in 1969, but now he has paid it back. 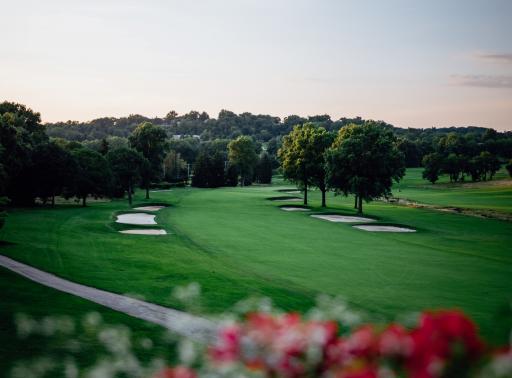 First reported by the Daily Record, a man who stole money from Gatehouse Golf Club with his friends over 50 years ago has recently got in contact with the club and admitted his petty crime and made a donation to make up for his mistake.

Let's be honest, we've all done something we're not proud of in our lives, some things worse than others, but when stories like this come around you've got to forgive and forget and take your hat off to this man for his actions.

Yes, he did steal something and we won't applaud him for that, but 50 years later Rob Livingstone is making amends for his small crime.

After playing a round of golf at the Galloway golf club in 1969, Mr Livingstone and his friends took £6 and 12 shillings from the honesty box and split it three ways.

NEWS: Danny Lee apologises for "foolish" actions at US Open

The act of theft hasn't sat well with Mr Livingstone over the years, so he decided to call up Gatehouse Golf Club, apologise for his actions and make a £120 donation.

Bosses at the club praised him for admitting his crime and offered him a free round of golf as a thank you.

“I emailed the club captain and said it felt good hitting the transfer button. My conscience is clear.

“We played nine holes and somebody suggested we take the money but I said it didn’t seem right. I got persuaded but one of the four of us kept his moral compass.”