A study conducted by GolfSupport has revealed that more people are injured playing golf than they are playing rugby. 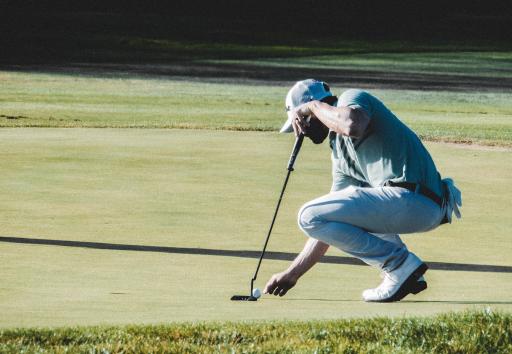 A study that surveyed nearly 6000 sportsmen and women in Britain has revealed that more people have suffered injuries playing golf than they have rugby or American football.

GolfSupport.com surveyed 5,732 Brits who have a passion for playing sports in an attempt to dig deeper into the subject of injuries.

Taking the No.1 spot for most injuries was football with 71% of those surveyed stating they have sustained an injury playing the game, whilst basketball took second spot with 69% and hockey third with 68%.

The biggest surprise of the survey was seeing golf sit in fourth with 66%, a higher position than American football (63%) and rugby (61).

Darts was ranked as the sport that results in the least injuries with 18%, with rowing also low down on the list at 26%.

Injuries that resulted in hospital / GP visits came in at 62% and the most common cause of injury was 'someone else's carelessness' at 63%, with the least common cause being 'lack of rules / safety protocols with 14%.

Which injuries were most common in golf?

"For fellow golf lovers, we wanted to delve further into game-specific injuries to help us fine-tune our performances. Of those who favour golf, we asked which areas of their bodies have been injured most during play, and the most common answer was their back (65%). As posture is a fundamental factor of great swings, so it’s no surprise that repetitive back strain, especially if done wrong, can lead to serious damage.