POLL: 69% say pace of play is "great" for rounds during lockdown 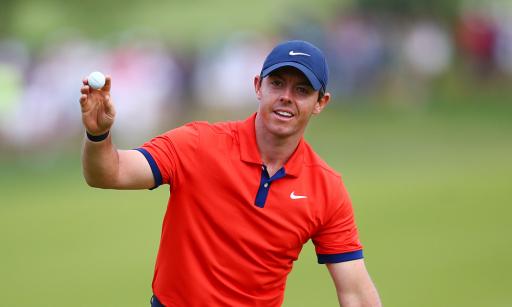 GolfMagic readers claim to be in favour of PACE OF PLAY following golf's return during the coronavirus lockdown.

In our latest poll on our Facebook page, a total of 69% voted 'great' for pace of play during rounds of golf this month, while 31% voted 'still slow'.

Under the new rules of golf due to coronavirus, the biggest ones in terms of helping to speed up play right now involve keeping the flagstick in at all times (and not touching it), as well as no bunker rakes in the sand.

"The pace of play has been pretty good at my course," said one reader. "It's getting harder to get a tee time, which isn't good!"

"Yes, amazing," said another reader. "3 hour, 5 minutes for a round at Waterlooville Golf Club."

One golfer commented: "Too fast now, I feel rushed in a 1-ball!"

Some golfers still aren't happy with pace of play, though.

"It's terrible," said one reader. "I played yesterday and it took a two-ball four hours to go round and they didn't even have the courtesy to let me play through."

One golfer even believes a number of fourballs being made up are not those of the same household. A lack of etiquette among some groups has also been noted.

Another reader said: "Still too many sneaky fourballs out on the course. I played with a friend on Saturday and Sunday, and was stuck behind three fourballs. It was hard to believe all these people were from the same household. They didn't let us play through may I add."

One reader wrote: "Yes, much better with just two-balls, although it depends what two-balls you have in front. Three hours yesterday, then nearly five hours last week. I've seen a few three and four-balls out there too (thinking face)."