RUMOUR: Golf courses set to reopen in England before end of March

When will golf courses reopen? An update on when golf courses can reopen in England is likely to be made on February 22 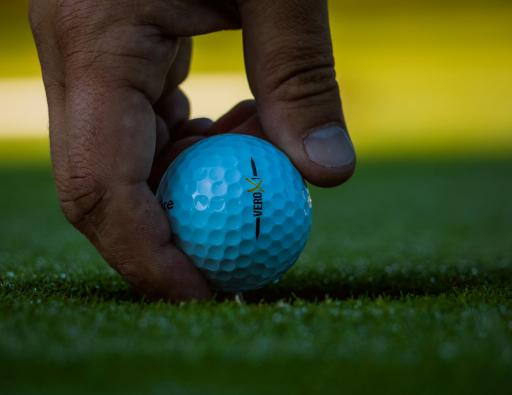 An update on when golf courses can reopen in England will be made in two weeks time on February 22, with The Times already reporting the sport will likely return in the country "within weeks of a planned return of schools from March 8."

The Times is reporting that UK Prime Minister Boris Johnson will plan to ease lockdown restrictions in the spring, with golf likely to be one of the first open-air activities to enjoy a resumption once schools have reopened for children.

"Outdoor activity is likely to be permitted first in each phase," reads The Times article.

"Team and individual sports such as golf and tennis, along with limited social gatherings outside, would therefore be possible within weeks of a planned return of schools from March 8."

If true, The Times report goes along with news that GolfMagic first brought you back at the end of January - READ HERE

It is likely that a return for golf in March would revert back to two-balls or groups made up of the same household - with all previous social-distancing measures remaining in place, such as flagsticks remaining in the hole at all times and the removal of bunker rakes.

The positive rumour about golf's imminent return will be a welcome boost to many in the country, especially when you consider the mental and physical benefits of playing our great sport.

Despite golf courses being shut out during the national lockdown ever since the start of the year in England, Wales, Northern Ireland, and also Ireland, the majority of golf courses have remained open for play in Scotland.

The Times has confirmed that Johnson will update his road map for the country's gradual route out of lockdown on February 22.

Elsewhere today, there have been reports the country could be fully out of lockdown by May. If true, then that would mean golf clubhouses will be allowed to fully open and golfers can once again mix with each other in three and fourballs.

"Golf can be played safely, and it should have a central role in the government’s thinking when it comes to helping people exercise now and as we come out of pandemic restrictions," said professor Charlie Foster.

Craig Tracey MP added: "Scientific evidence demonstrates that golf can be played safely with the various enhanced protocols appropriate for the new variants. Golf is ready, willing and able to return safely at the earliest possible opportunity."

The latest Public Health England has today confirmed that coronavirus cases have "dropped across all regions in England and among all age groups."

However, they have made it clear that NHS hospitals remain under "considerable pressure" as seriously ill patients remain in intensive care.