Wayne "Radar" Riley paid tribute to Shane Warne, who has died at the age of 52. Other tributes from the golf world have been made. 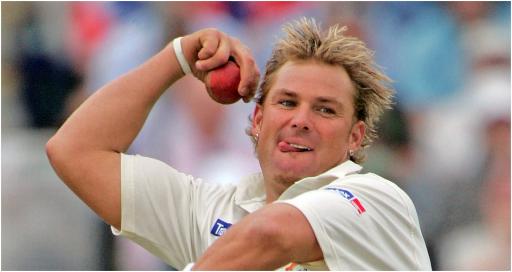 The legendary spinner Shane Warne is dead at 52 and tributes from all over the world, including some of the top names in golf have been flooding in.

Warne was one of the greatest cricketers of all time. He took 708 Test wickets - the second behind Sri Lankan off break bowler Muttiah Muralitharan - in an extraordinary career that transcended the sport.

The Australian was found unresponsive in his villa on the Thai island of Koh Samui on Friday, 4 March.

"It is with great sadness we advise that Shane Keith Warne passed away of a suspected heart attack," a statement from his management company read.

"Despite the best efforts of medical staff, he could not be revived.

"The family requests privacy at this time and will provide further details in due course."

There will be a state funeral for Warne, the Australian prime minister announced on the day of his death.

His death came on the same day as former legendary Australia wicketkeeper Rod Marsh, who died at the age of 74 of a heart attack.

On Sky Sports, Wayne "Radar" Riley gave his immediate reaction to the news and paid an emotional tribute.

"He loved his golf," Coltart says.

Here are some more tributes:

Devastating news about @ShaneWarne passing today. Our thoughts go out to his family and friends. Legend

What awful news, just so sad.
RIP to the legend Shane Warne.

The sudden death of Shane Warne has shocked us all.

He was a great cricketer, a stalwart of the @dunhilllinks and a great entertainer who was always a joy to be with.

Everyone at Alfred Dunhill shares this loss deeply.

Our sympathy is with Shane’s family. pic.twitter.com/d7BYBJLeHZ