What is the best score that you have ever recorded? 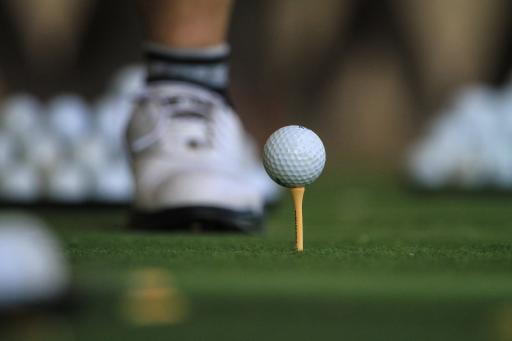 One golfer in South Africa has achieved an absolutely unprecedented score, shooting a 56 which was 16-under-par through 18 holes.

South African amateur player Christiaan Burke was probably just prepared to play a normal round, looking to make some birdies and play solidly at Potchefstroom Country Club on this day.

But what ensued on this day was unbelievable. Burke made a staggering three eagles in his first nine holes with two of them coming on par-5's.

He also made four birdies and two pars to play his front nine in 10-under-par and in an awesome 26 shots. This sort of scoring is completely unheard of at any level of golf as Burke was having the round of his life.

This completed his score of 56 and an exceptional round of 16-under-par. I think we can safely say that it will take another one-in-a-million round for this record to ever be rivalled.

Potchefstroom Country Club can be found in Mooi River Avenue, Potchefstroom in South Africa which will now be forever known as the site of a score of 56.

It doesn't matter how difficult or how open a golf course is, this type of score at any venue is truly incredible and it will be a day that Burke won't forget any time soon.

It would be an absolute shock if any professional golfer, whether it is US Open champion Jon Rahm or a player on a developmental tour, to shoot a score near what Burke has achieved here, so he deserves the utmost congratulations.