Our thoughts and wishes go out to Gary Player and all of his family and friends. 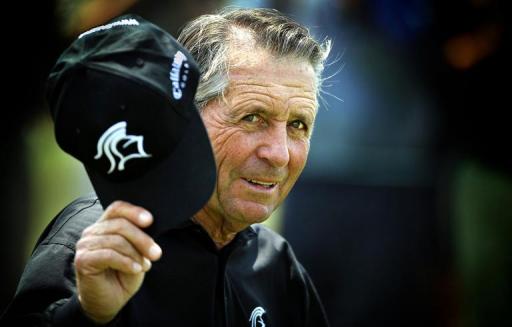 Vivienne Player, the wife of golf legend Gary Player, has sadly died after a long battle with pancreatic cancer.

It was reported last year in June that Vivienne was receiving treatment for her illness in Santa Barbara, California, but we, unfortunately, inform you today that she has passed away.

Four years after turning into a professional golfer, Player and Vivienne got married in January 1957 and together, they had a loving family of six children.

Player is known as a global ambassador for the game of golf, primarily because of the early days of his career when he would travel the world to different tournaments. Vivienne and their family would travel by his side and support him.

The nine-time major winner attributed much of the success in his career to the love and support of Vivienne with whom in January this year, they celebrated their 64th anniversary.

It is with a heavy heart that we learned that one of golf's biggest patrons, Vivienne Player, lost her long & brave battle with cancer.
Our sincere condolences goes out to her husband Gary, their children and grandchildren, family and friends. pic.twitter.com/fOpkbLCL9Y

GolfRSA posted a touching message on their Twitter account on Wednesday, sending their condolences to the large family that Player has, with many grandchildren and great-grandchildren.

With the help of Vivienne and his family, Player became one of the greatest golfers to have ever picked up a club. He is synonymous with the battles that he used to endure on the golf course with his good friends Jack Nicklaus and Arnold Palmer.