Home » Tips and Instruction » Iron Play
In Partnership with

Swing slow for a sweet strike

'It allows you to feel the clubhead' says coach 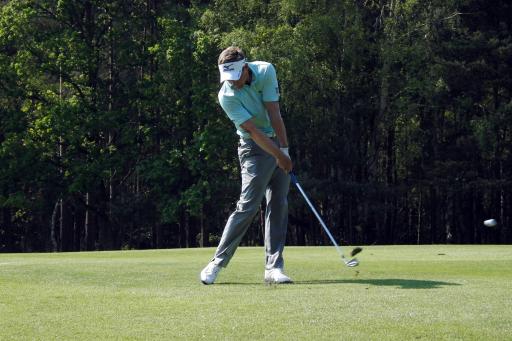 One of America’s leading club professionals believes that one of the best ways ‘to get a feel for your golf swing’ is to slow it down without reducing it in its length.

John Aber has twice qualified for the US PGA Championship via the club professionals’ route (2001 & 2006), as well as playing in a handful of other PGA Tour events but now concentrates on teaching as head pro at Allegheny Country Club, near Pittsburgh.

He told the Pittsburgh Post Gazette that he often hits practice balls by taking a full swing but at half speed and recommends it as a great tip can help amateurs of all levels.

"It allows you to feel the clubhead at all stages of the swing as well as at impact," says Aber, who was a college team mate of Davis Love in North Carolina and himself was given the advice by former PGA pro Jim Ferree.

"I think about this tip - which can be used with wedge, mid-iron and wood - to improve my own game," says Aber. "Once you can feel the clubhead and the proper sequence of your swing, then you can speed up but just through the hitting area.”