Titleist interview: why fitting is for everyone, copying BMW to improve sound, and 'iron byron' Adam Scott

How does Titleist push the boundaries and stay on top? We spoke to the VP of golf club marketing to find out. 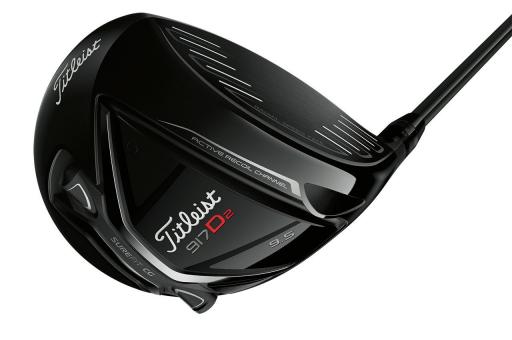 We caught up with vice president of marketing for Titleist golf clubs Josh Talge at the 2017 PGA Show in Orlando.

Talk to us about fitting…

There are so many companies with so many products, crazy discounts and hard marketing, I think golfers have just gone “prove it - show me your product actually works better”.

That’s what Titleist does with fitting. If we match a golfer with a fitter and our products, they’re going to see superb performance – we can prove it. They’ll be leaving with Titleist clubs in their bag.

Fitting is for everyone. There’s no reason not to. It’s not just for good players, it doesn’t matter if you’re in between a swing change. Kevin Na got fit and then changed his angle of attack a couple months later so we fit him again – at any point in your golfing lifespan you should be getting fit.

Pros have two massive advantages over amateurs. They have a repeatable swing, and they are already fit. So when we fit them it’s a challenge to see big improvements. If we give them 2-3 mph more ball speed, or tighten up his/her dispersion, that is massive. And if we can do that with them, imagine what we can do with the average player!

REVIEW: GOLFMAGIC GETS A TITLEIST FITTING 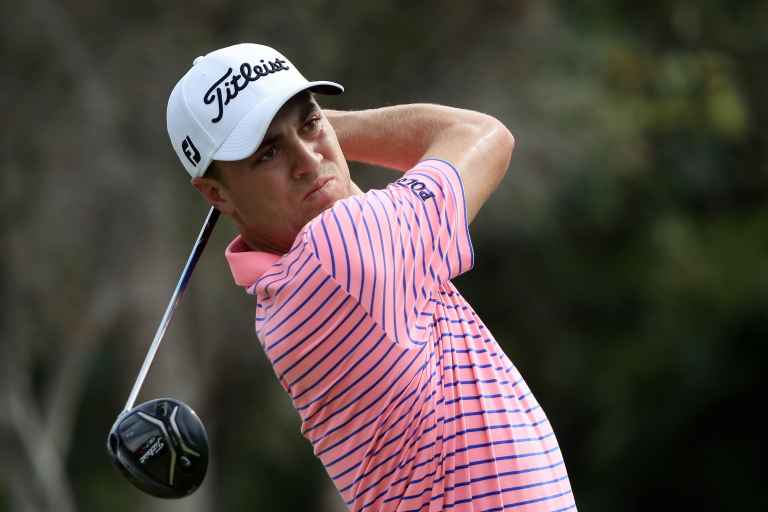 What’s it like when the pros rock up to the fitting centre?

Charley Hoffman was one of the first players we fit to the 917 driver, and he wanted to eliminate every variable. He kept moving back on the range so he had fresh grass. He had alignment rods, was hitting every loft in every setting – it’s great for a fitter when players will try anything.

Justin Thomas, the hottest golfer on the planet right now, came from playing a 915 D4 last summer, and switched him to a 917 D2. That’s a big change, going from a compact head to a 460 cc product, and we changed his loft. He hit the longest drive on the PGA Tour last year (414 yards at the WGC Bridgestone-Invitational).

Then he wanted to try the D3 this winter because he liked the shape, so we changed loft again and put weight on the toe to help straighten him out as he was hitting left. Right before Hawaii we switched him back to a neutral weight and then he went on this ridiculous run. 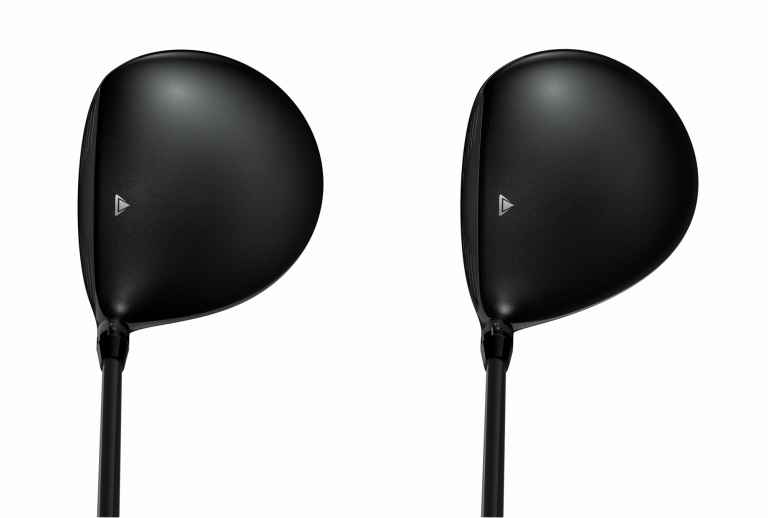 Titleist has always maintained a fairly traditional head shape, and the sound is vastly improved in the 917 driver. What was the thought process behind that?

Look and feel are incredibly important to the best players in the world. It translates to the regular player as well. You want something that will inspire confidence when you look at it, and that’s why we’ve kept our shaping traditional. Even the colour, we call it liquid slate in the 917 driver, it’s an homage to the 975 and 983, done in a 2017 way.

Sound is feel. We engineer sound to levels that nobody else does. We took inspiration from BMW – they have a team working on one thing, and that’s the sound the door makes when it shuts. That noise represents the overall quality of the whole car. That’s what we have done with the Titleist 917 driver. We need the right frequency, pitch, loudness and length of sound. We have a sound room where they work on this, and it has to work for all swing speeds too, of course.

Before I came to Titleist I worked for a speaker brand, and we had really high tech stuff to make sure we had the best sound. I can say that we use the same high levels of testing to make sure the driver’s sound good. This translates over to irons as well. 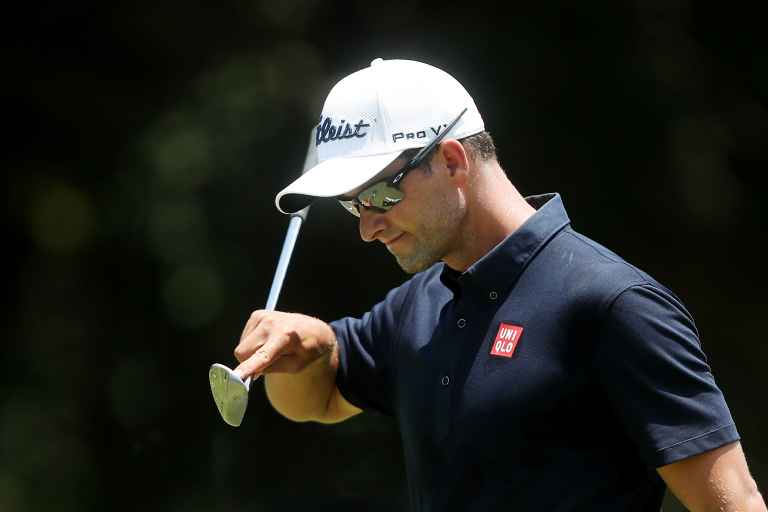 How does the R&D process work – do you get to hit the products first?

We’ll see first article products, but usually the designers won’t hand anything over until they think they have something that is pretty good. It could be 18 months, two years until we’re then ready to launch it.

During this process, we have a huge consumer panel testing products - we have them under probation so they can’t take any pictures or say anything. All those early prototypes don’t have any markings so they don’t know if they’re our clubs. They give us tonnes of feedback.

And of course our Tour pros are really important. Guys like Adam Scott will come in and spend days with us, and he’ll say “I want to see everything”. He’s a workhorse, an iron Byron. His feedback is massive – he’ll comment on feel, flight, shaping ideas, what he wants to be able to do with the ball at impact.

Thomas, Jimmy Walker – we’ll pair them up with the R&D department that’s full with a bunch of guys that came from aerospace, the automotive world and so on - they’re attuned with how to take lightweight metals and make things go fast.

We tell our advanced research teams we want them five, 10 years ahead of everyone else – so go try weird stuff. No idea is a bad idea until you try it. Do everything that is unconventional and then we’ll pull that back in. C16 was our first ever concept product, and there was very little availability, but that was us telling the R&D department, “here’s a blank cheque, go and make the best product ever”.

Our goal is to use that like a concept car. BMW take parts from their i8 and put it into their 3 and 5 series. That’s what we want to do – we won’t use all the technology, but we’ll use what we can when we can.

We have about 70 employees working on golf club R&D, based in Carlsbad, sunny California.