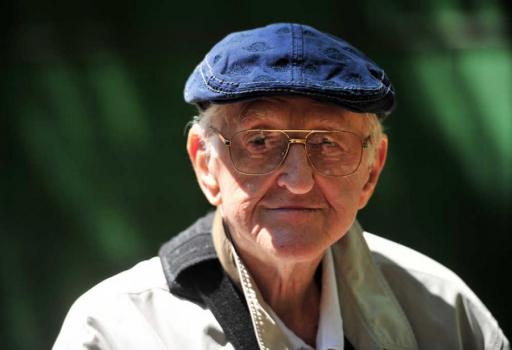 The 14-time major champion hit back at the article headlined “My (fake) interview with Tiger” and sub-headed “Or how it plays out in my mind”, saying it was “a grudge-fueled piece of character assassination”.

Jenkins’ piece, which will be printed in December, poses a fictional question-and-answer session with Woods.

One question asks why Woods has not fired agent Mark Steinberg, which is answered “I’ll probably get around it. I like to fire people. It gives me something to do while I’m not shaping my shots”.

Another calls Sergio Garcia a “Low Crybaby in every tournament”.

Jenkins also touches on Woods’s infamous sex scandal, his ego, his father Earl, his split with former coach Butch Harmon and what he thinks of Rory McIlroy’s separation from Caroline Wozniacki..

Woods wrote on the Players’ Tribunal website: "Did you read Dan Jenkins' interview with me in the latest Golf Digest? I hope not. Because it wasn't me. It was some jerk he created to pretend he was talking to me.

"That's right, Jenkins faked an interview, which fails as parody and is really more like a grudge-fuelled piece of character assassination.

"Journalistically and ethically, can you sink any lower?"

Woods added: "I like to think I have a good sense of humour and that I'm more than willing to laugh at myself. In this game, you have to.

“But this concocted article was below the belt."

Woods also critices the magazine for using a look-a-like to pose for pictures and has asked for a response and a written apology.