HMRC to emerge the financial winner at The Open, according to financial advisers Kreston Reeves... 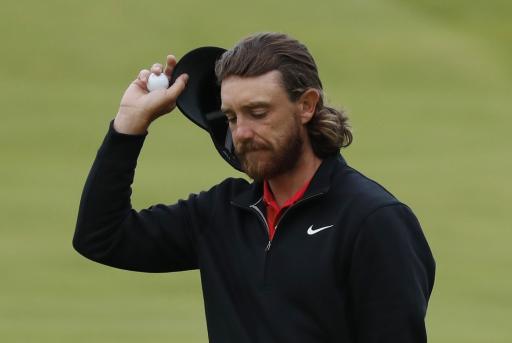 The world’s top golfers may have returned to Kent for the first time in two years to play in The Open Championship, but it will be HMRC that emerges as the financial winner, says accountants, business and financial advisers Kreston Reeves.

The accountancy firm with offices in Sandwich warns that overseas golfers playing in the tournament, irrespective of whether they win or not, are likely to face an unwelcome tax bill for a percentage of their endorsed income.

"Golfers will receive endorsement income for using a particular make of club or wearing a clothing brand, with their contracts typically specifying that it should be used or worn in the tournaments in which they appear," said Julie Burton, a senior private client tax manager at Kreston Reeves.

"HMRC will argue that a proportion of that endorsed income whilst playing in the UK is taxable, based on the number of days played at the tournament and practice beforehand, compared to the total number of days spent training, practice days or playing golf worldwide in any one year. And that could leave golfers with quite considerable tax bills.

"Even if a golfer failed to make the cut for the Open, they may still find themselves with an unexpected tax liability. This is particularly galling when professional golfers participate in the Ryder Cup, a tournament where they receive no fee yet could still land a sizeable tax bill

"It is a position that many professional sportsmen and women understandably consider unfair, and perhaps with good reason. The Euro 2020 championship was given an exemption to this tax rule, as was the London Olympics. Those who play individual sports, such as golf and tennis, are often those most affected."

NEXT PAGE: HOW MUCH THEY ARE ALL PLAYING FOR AT THE OPEN