This is everything you need to know about the 2022 Valero Texas Open; including viewer's guide, live stream, odds, betting odds and the prize purse. 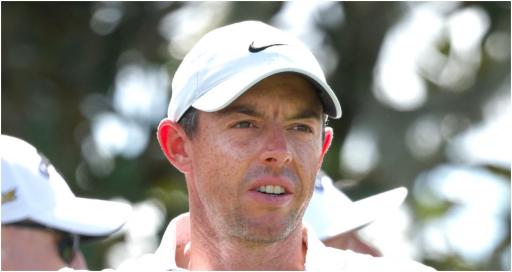 Jordan Spieth returns to defend the Valero Texas Open on the PGA Tour in remarkably similar circumstances: his game has gone the wrong way again.

TPC San Antonio, at the Oaks Course, was the scene of his first win in 1,351 days. At the time, that last win was at the 2017 Open Championship.

Spieth combined for rounds of 67, 70, 67 and 66 to win by two shots over Charley Hoffman to claim his 12th PGA Tour victory.

The following week he finished in a tie for third at The Masters to prove that win was also no fluke. He was truly back in the big time where he belonged.

His swing has undergone some dramatic changes since then, too. Fans picked up on the change in his tempo last week at the WGC Match Play.

Earlier in the season Spieth finished runner-up at Pebble Beach - the scene of his remarkable cliff shot - but since then it has been more frustration for him.

In his four starts since, he hasn't finished inside the top 25 once. Old faithful, his putter, has also been failing him.

At the 2022 Valero Texas Open, Rory McIlroy is the highest-ranked player in the field. Hideki Matsuyama returns following injury.

There are some other interesting story lines. England's Richard Bland is still chasing his Masters dream and needs a win.

How to watch the 2022 Valero Texas Open

In the United States:

In the United Kingdom:

All the action is on Sky Sports.

How to watch the PGA Tour on ESPN+