Bryson DeChambeau once again left out of PGA Tour list 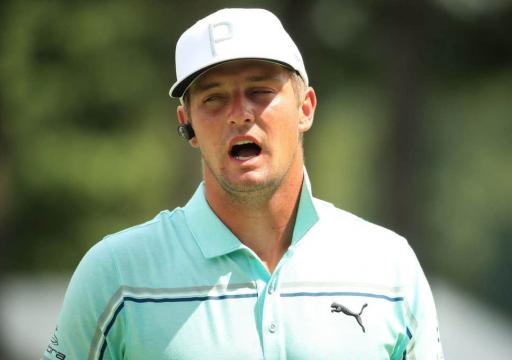 Bryson DeChambeau has revealed his frustrations at once again being left out of the PGA Tour's Player Advisory Council for 2020, but the likes of Rory McIlroy, Jon Rahm and Justin Thomas have been included.

DeChambeau, 26, is considered by many golf fans as being one of the slowest players to watch on the PGA Tour, and rightly so having taken close to two and half minutes to attempt a 10-foot putt last season.

But despite the criticism he has received by spectators and pundits in recent times, DeChambeau has wanted to join the 16-man Player Advisory Council in a bid to help address the pace of play issues on the PGA Tour.

RELATED: PIERS MORGAN TELLS BRYSON TO EITHER SPEED UP OR QUIT GOLF!

Unfortunately for DeChambeau, he was unsuccessful for the third straight year.

"I really want to make a change here," said five-time PGA Tour winner DeChambeau. "I've asked to be on the PAC committee for three years, and it takes time to get on there."

According to the PGA Tour, eight of the 16 members were elected by the membership, and the remaining eight players were chosen by four player directors on the policy board.

The 16-player list includes a number of big names such as McIlroy, Rahm and Thomas.

DeChambeau will make his 2020 debut at the Abu Dhabi HSBC Championship on the European Tour this week.