Collin Morikawa becomes the only player other than Tiger Woods to win both a major championship and a WGC before the age of 25. 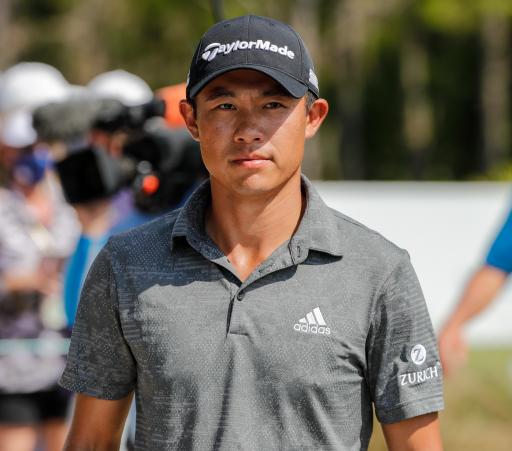 Collin Morikawa clinched his first WGC title with a commanding three-stroke victory at the WGC-Workday Championship at The Concession.

Morikawa, 24, becomes the only player other than Tiger Woods to win both a major championship and a WGC before the age of 25.

"Tiger means everything to me," said an emotional Morikawa. "I want to say thank you to Tiger for all he has done."

The reigning US PGA champion is now one of five players with four or more wins on the PGA Tour in the last three seasons, and he is also the seventh player since 1950 with four PGA Tour wins including a major before the age of 25.

Morikawa, who took his first ever 54-hole lead into the final round, got off to a slow start with a bogey at the par-4 2nd but then responded manfully with three birdies in the space of five holes from the 5th hole to pull clear of the chasing pack.

He then added another birdie at par-4 12th to extend his lead to three shots before cruising home with pars for a 69 and a fourth PGA Tour title.

"My game felt so good, I just feel so excited right now," saidd Morikawa, who praised some good work and advice he did with Mark O'Meara and Paul Azinger ahead of the week.

Viktor Hovland continued his impressive run of form so far this season to finish in a tie for second alongside a resurgent Brooks Koepka and Billy Horschel on 15-under par.

Scottie Scheffler finished a further shot back in solo fifth on 14-under par, while Louis Oosthuizen, Webb Simpson and Rory McIlroy finished back in tied sixth on 12-under par.

A number of players were seen wearing red and black colours in the final round to honour Woods, who continues to recover from major leg surgery following a horror car crash earlier in the week.