FedEx Cup Playoffs 2022: How much they are playing for, full payout info

This is the full payout info for the 2021-2022 FedEx Cup on the PGA Tour where the winner will be crowned at East Lake at the Tour Championship. 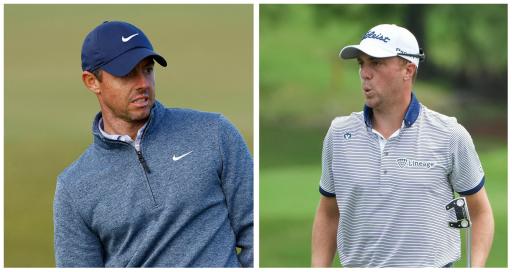 It may not amount to the staggering, signing-on fees of the LIV Golf Invitational Series, but the winner of the PGA Tour's FedEx Cup will take home a whopping $18million.

The prize purses on the PGA Tour have been steadily growing throughout the years, but this has clearly been accelerated by the emergence of LIV Golf.

Scottie Scheffler led the way going into the postseason, with Cameron Smith hot on the heels of the Masters champion.

More: Why did Tiger Woods turn down LIV Golf?

The top 125 players in the FedEx Cup standings played the first of three playoff events at the FedEx St. Jude Championship at TPC Southwind.

The LIV Golf players were booted out. Other players, such as Bubba Watson, also resigned before the playoffs.

You may remember it was at East Lake where we saw the remarkable scenes of fans flocking behind Tiger Woods as he claimed his 80th PGA Tour victory in 2019.

By progressing to the BMW Championship they also guaranteed themselves a further $175,000.

Players who make it to the Tour Championship also lock up a pay day of $500,000.

Next page: Dustin Johnson net worth 2022