In a memo sent to players, Greg Norman questioned the legal ramifications if the PGA Tour was to ban players who deferred to the Saudi Golf League. 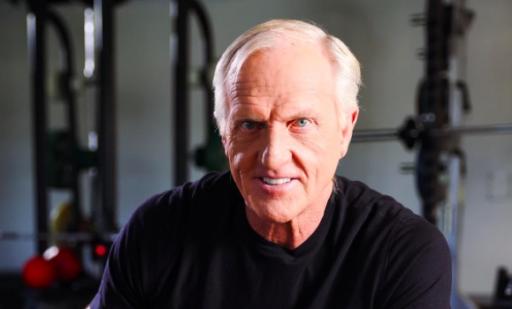 Greg Norman has accused the PGA Tour of "egregious acts of bullying," referring to their threats to ban players who defer to the Saudi golf league.

Norman, who is the CEO of LIV Golf Investments, has questioned the legal capabilities of the PGA Tour who have previously threatened strong punishment on players who leave.

Norman's point revolves around the PGA Tour as a non-profit organisation and players are individual contractors who can play on any tour they wish.

The memo, which was sent to players and agents last Friday, reportedly contained seven bullet points which also contained points where Norman wishes to work and "respectfully co-exist" with the PGA Tour.

"In our view and in the eyes of the law, the PGA Tour’s threats are utterly impermissible under competition and other laws," the memo said.

"Permanently banning from the PGA Tour professional tournament golfers who contract to play professional golf would violate its non-profit purpose and would subject the PGA Tour to possible liability or government action.

"And could cause it to lose its non-profit status for not operating in accordance with its exempt purpose.

"None of us should stand for these egregious acts of bullying by the PGA Tour.

"It is the PGA Tour’s choice - and not ours - to refuse to entertain constructive dialogue for the betterment of the game and stakeholders across all sectors, particularly players. We will continue our efforts to respectfully co-exist."

On Tuesday, PGA Tour commissioner Jay Monahan held a players meeting and essentially told any player who wanted to defer to the Saudi golf tour to leave the room.

According to other sources who remain anonymous, Monahan didn't use the phrase "lifetime ban" due to the potential legal issues with such a threat.

"He made it clear right off the top that if you’re going to play (the Saudi golf league) walk out that door now," said an unnamed player.

The recent statements made by Phil Mickelson, Dustin Johnson and Bryson DeChambeau were the latest developments in a saga that clearly is far from over.