Hideki Matsuyama: What's in the bag of the ZOZO Championship winner?

Hideki Matsuyama won his seventh PGA Tour event in front of his home fans in Japan. 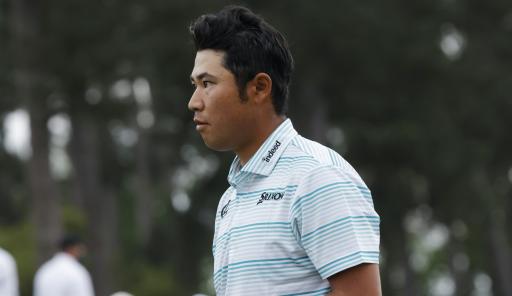 Hideki Matsuyama secured an emphatic five-shot victory at the ZOZO Championship with a fine eagle on the 72nd hole.

Having competed with Cameron Tringale on the front nine, Matsuyama birdied the 11th, 13th and 15th holes to take control of the tournament at Narashino Country Club.

The 29-year-old almost holed out from the fairway on the 18th hole. He rolled in his eagle putt to secure a great win in front of his home fans in Japan.

It is the seventh win of his PGA Tour career and it is his first win since picking up his first major title at The Masters.

Unfortunately, it was another runner-up finish for Cameron Tringale. He keeps up his run of being the highest earner on the PGA Tour who is yet to win an event.

He finished five shots behind the winner alongside Brendan Steele. Mackenzie Hughes, Matt Wallace and Sebastian Munoz finished in a tie for fourth place.

Hideki Matsuyama - What's in the bag?