How to live stream the Wyndham Championship for free online 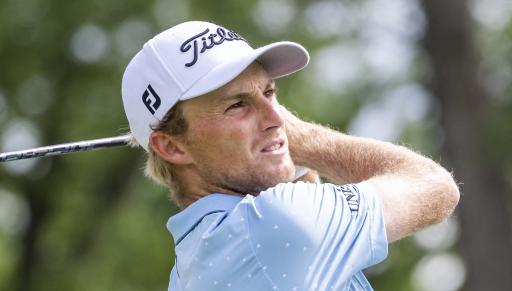 The PGA Tour's final regular season event tees up at the Wyndham Championship this week, with players on the 125 bubble looking to play their way into the FedEx Cup Playoffs that start next week.

The top 125 players in the FedEx Cup standings at the end of play this Sunday night will progress into the first Playoffs event at the FedEx St Jude Invitational.

The top 70 will then play their way into the BMW Championship the week after, before the top 30 in the standings move into the season-ending Tour Championship where the FedEx Cup is on the line.

Who is playing in the Wyndham Championship?

It's not the strongest ever lineup on the PGA Tour this week but that gives plenty of golfers chance to take advantage of the weakened field.

Will Zalatoris has had a superb season on the PGA Tour but he is still searching for his maiden win and he will likely not get a better chance for a while than this week at Sedgefield Country Club.

LIVE STREAMING OF THE WYNDHAM CHAMPIONSHIP

The Wyndham Championship will air across multiple networks, with the most comprehensive coverage on ESPN+.

Next Page: Greg Norman with another own goal trying to make a point about the ladies game