PGA Tour extends contract with Sentry Tournament of Champions and announces an expansion of the field in Hawaii. 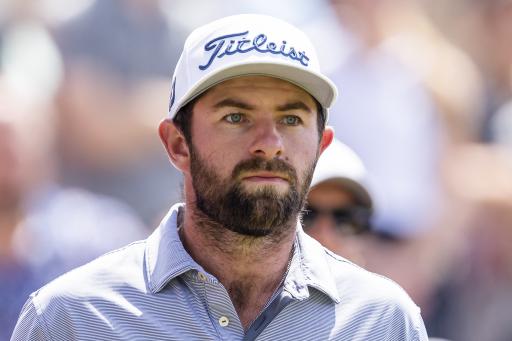 One of the PGA Tour's most famous tournaments, the Sentry Tournament of Champions, will see an expansion of its field starting in early January 2023.

The tournament, which was first established in 1953, acts as the lid lifter to a new year of golf on the PGA Tour.

It has been staged at the iconic Plantation Course at Kapalua Resort in Hawaii ever since 1999.

The event has typically only ever comprised of PGA Tour winners from the previous season, but starting in January 2023, the tournament will welcome all of last season's winners plus all of the top 30 players that qualified for this week's Tour Championship.

That means the likes of Cameron Young, Sahith Theegala, Adam Scott and Collin Morikawa will all be eligible to compete in the tournament should they wish.

The PGA Tour has also expanded its deal with the Sentry Tournament of Champions through to 2035.

Sentry has also agreed to nearly double its prize money for the tournament to $15 million.

That now makes it one of the richest prizes on the PGA Tour moving forwards.

Sentry started sponsoring the tournament in 2018, and it was the company's first big marketing agreement.

Jack Nicklaus is a tournament record holder with five wins, with Tiger Woods winning twice in 1997 and 2000.

Cameron Smith won the tournament last year, but given he is about to jump ship to LIV Golf and become banned from the PGA Tour, we are fairly certain the Australian will not be back to defend his title.