Dr Jesse Morse works with a number of professional athletes and he explained in a YouTube video the extent of Tiger Woods' injuries following his car crash. 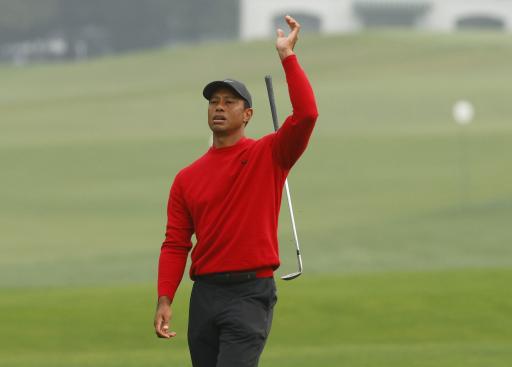 A doctor has admitted that Tiger Woods' PGA Tour career should be the "least of his worries" and revealed his injuries are "not looking promising" after the 15-time major champion was rushed to hospital to undergo surgery following a car crash on Tuesday.

Woods' team confirmed on Twitter that he suffered significant orthopaedic injuries to his right lower extremity and had undergone surgery to address multiple issues caused by the crash.

It was also confirmed that Woods was awake and responsive following the surgery and is recovering in hospital, but Dr Morse - who is part of the Fantasy Doctors YouTube channel - believes Woods will need multiple surgeries in the future.

Dr Morse, who has worked with multiple professional athletes, provided an update in a video on YouTube where he explained the severity of Woods' injuries.

WATCH DR MORSE DISCUSS WOODS' INJURIES IN THE VIDEO BELOW:

"This injury is really bad. He suffered a compound fracture of one leg," said Dr Morse, before explaining the damage caused by the crash using anatomical models of the leg and ankle.

Dr Morse continued discussing the injury and the possible vascular damage caused to Woods' arteries, veins and nerves. He then moved on to the topic of Woods' career and the possibility of him returning to action in the future.

"Unfortunately it is not looking very promising for the severity of injury given the way it happened, given where it happened and given the velocity of how it played out, or at least how it sounds like it played out.

"So I don't know if this is it for Tiger's career, I think that's probably the least of his worries right now but he's a fighter, we know he's a fighter."